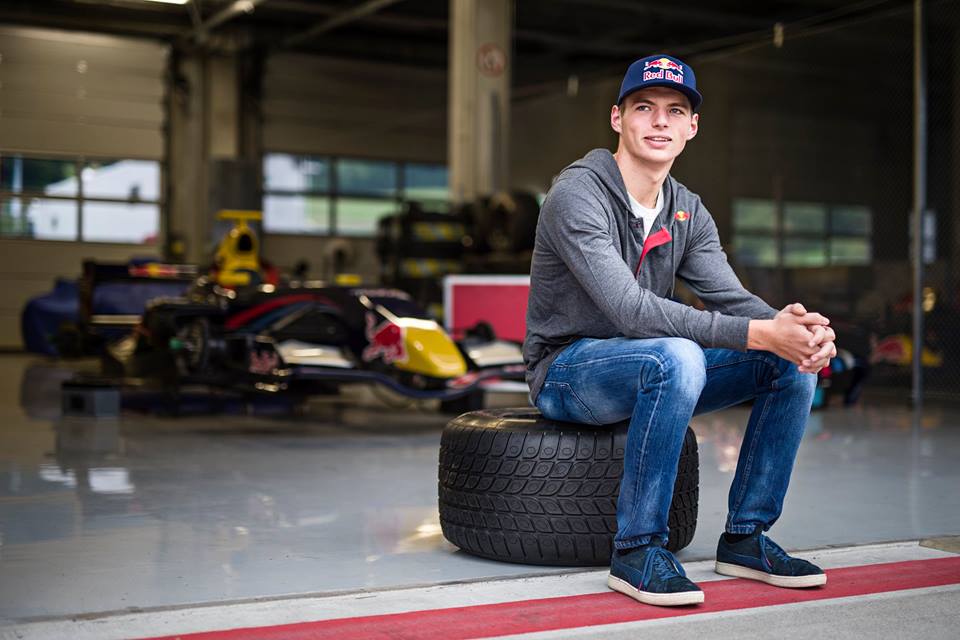 Mika Hakkinen has added yet another disparaging response to the news Max Verstappen will make history next year as by far F1’s youngest ever driver. And the 1998 and 1999 world champion does not only criticise Red Bull’s decision to sign the young Dutchman just half a year out of karts, but also his former F1 rival Jos Verstappan, who is Max’s father and manager.

“In no case is a driver ready for Formula 1 at 16 or 17,” Hakkinen said in an interview with his sponsor Hermes.

Hakkinen, who was involved in Valtteri Bottas’ management and also has a son (Hugo) in the world of highly-competitive karting, insisted: “Either as a manager or a father, I would never let a driver as young as that race in F1.

“It’s too early, and if it fails, it can cause considerable damage,” Hakkinen added.

Meanwhile, Hakkinen said Red Bull’s Daniel Ricciardo cannot be ruled out of the running for the 2014 world championship, amid the escalating in-team battle between dominant Mercedes’ warring teammates.

“Mercedes’ dominance has decreased compared to what we saw at the beginning of the season,” he noted. “In my view, Ricciardo is dangerous. He drives for a team that has won the championship several times in a row, they have a lot of experience in these situations and show a lot of composure. At Mercedes, there is more pressure and the conflict between the drivers is not helpful to the aim of bringing home the title,” Hakkinen added.

And he predicted that despite Mercedes’ concerted efforts to cool the feud between Nico Rosberg and Lewis Hamilton, the pair will continue to wage their war. “Both drivers will be saying ‘Hey, I want to be world champion’.

“Of course,” Hakkinen explained, “the team can implement internal rules, like collisions early in the race cannot happen under any circumstances. “But then the next race comes. I believe that despite every effort, no one will be able to stop the intense competition between Nico and Lewis”.