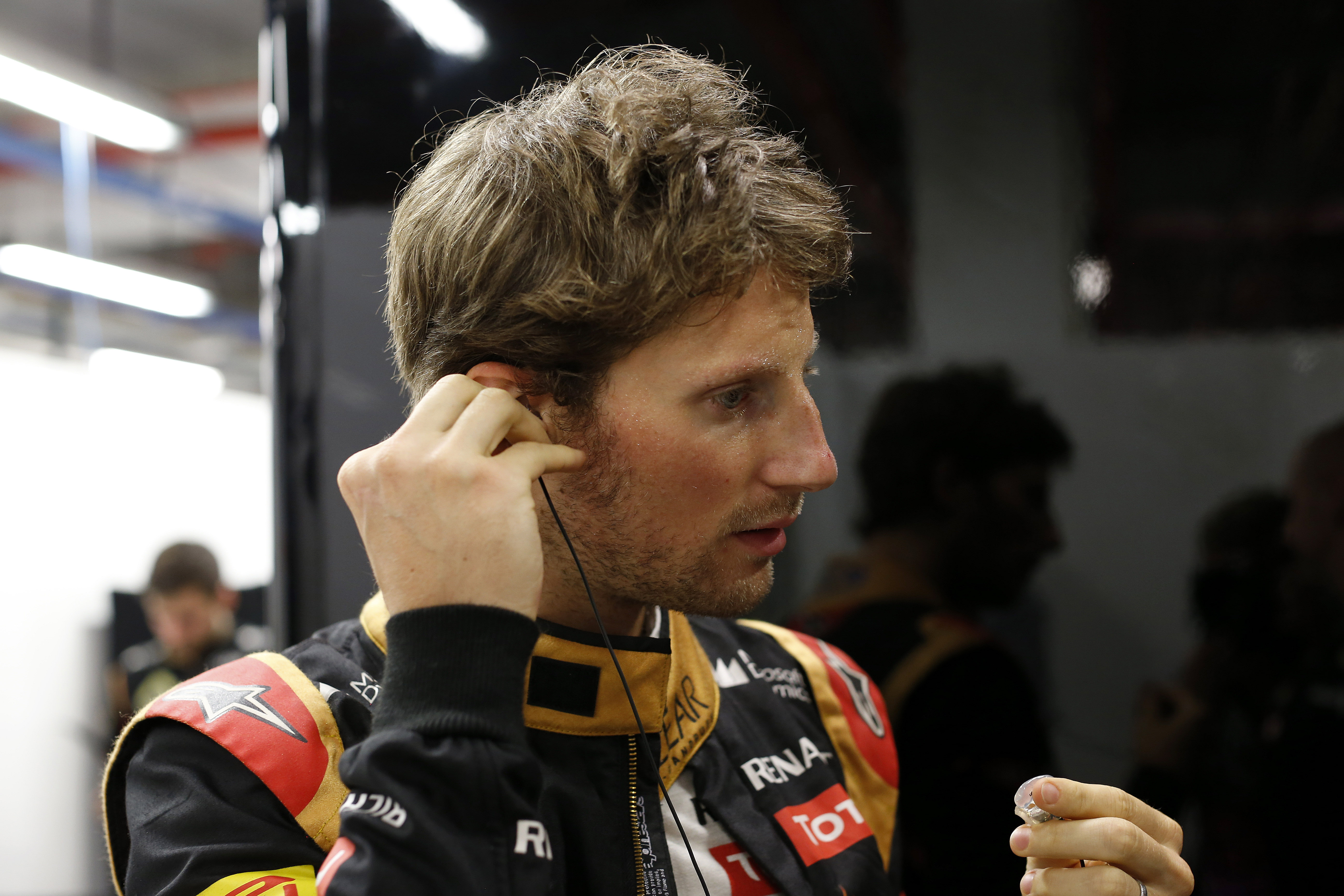 Romain Grosjean made his thoughts about Renault’s below-par 2014 ‘power unit’ more than clear as he bowed out in Singapore qualifying. Despite the FIA clamping down on driver-related performance radio messages under the city-state’s floodlights, no regulation stops a driver from venting his disgust at the misbehaving turbo V6 mounted in his black and gold Lotus.

“I cannot believe it,” the Frenchman fumed over the radio after qualifying just sixteenth. “Bloody engine, bloody engine. We break our balls for this?” 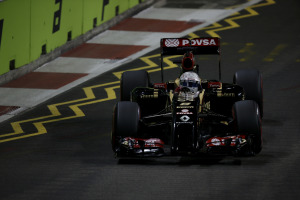 Told by the Lotus pitwall that he was suffering from the same turbo problem that had struck in practice, Grosjean hit back: “I don’t care, I don’t care — it’s too much.” Explaining his frustration afterwards, Grosjean still sounded angry at Lotus’ engine supplier Renault, amid speculation the team might lose the 28-year-old driver to a rival team for 2015. It is also widely expected that Lotus, having struggled not only with the engine but also the troublesome E22 in 2014, will switch to industry-leading Mercedes power next year.

“In free practice these are things that can happen,” Grosjean told RMC Sport, “but I think three fast laps in qualifying is not very complicated.” 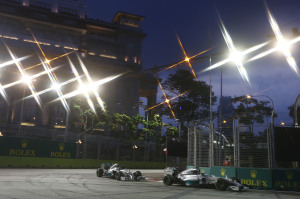 Also furious over the radio at the end of qualifying was championship leader Nico Rosberg, when he was told his arch-rival Lewis Hamilton had beaten him to pole by a mere 7 thousandths of a second. “Damn it!” German Rosberg screamed on the radio.

Also unhappy was Dr Helmut Marko, who according to Bild newspaper had bet Mercedes’ Niki Lauda that a Red Bull would split the two Mercedes in Singapore qualifying. Admitting his obvious frustration and radio outburst, Rosberg explained: “Yeah, because 7 thousandths, you know? When I think back at the lap, it’s nothing, like ‘Come on!’ — I could have done it.”