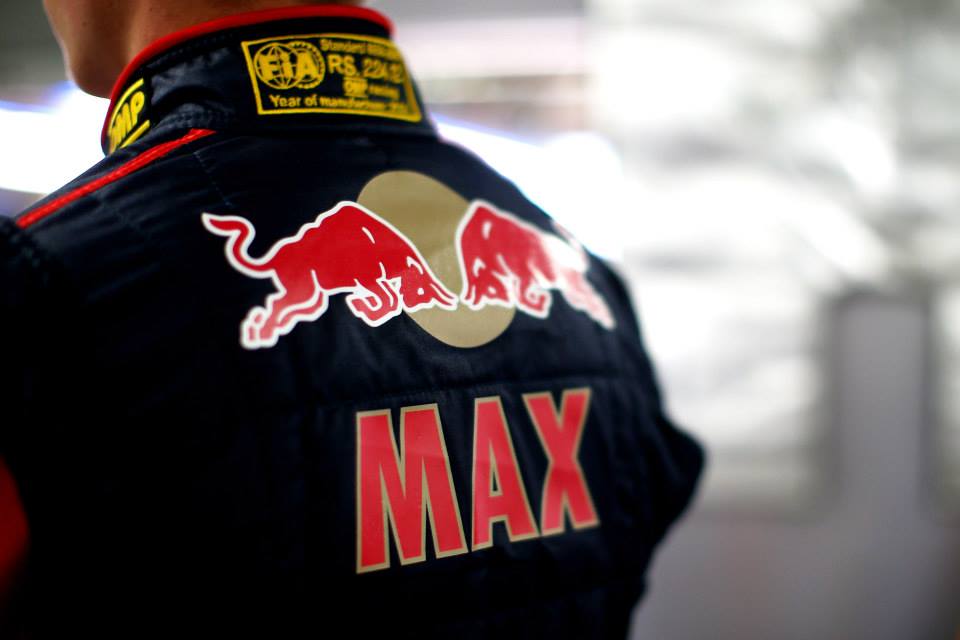 It’s a situation we are well used to at Scuderia Toro Rosso, in our role as the final step on the ladder for the Red Bull Junior Driver programme, namely running three drivers at a Grand Prix weekend. Last year, Daniil Kvyat joined us for the last few races of the year and this time, it’s Max Verstappen, who will be the Russian’s team-mate in 2015, who gets to experience the role of an FP1 driver.

Today, the Dutchman, who as Sebastian Vettel mentioned in yesterday’s FIA conference, isn’t old enough to drive himself to the circuit, will take over Jean-Eric Vergne’s STR9 for the first free practice session for the Japanese Grand Prix. There will be no pressure from the team for the seventeen year old to chase lap times, instead he will be expected to enjoy the experience.

Max has had a busy time preparing for his F1 weekend debut, including taking the FIA neurometric test, which all drivers have to provide, in order to establish a baseline of their brain activity that the medical team can refer to. He also has to do the extraction test, where he will need to prove he can get himself out of the STR9 cockpit within 5 seconds, refitting the steering wheel within a total of 10. Max and his engineers walked the track on Wednesday and Thursday.

“It’s a truly beautiful track,” he said after seeing it at first hand for the first time. “It looks interesting and it’s certainly not the easiest track to begin at. However, I didn’t travel to Suzuka to break lap records but to gain as much experience as I can. So I’m looking forward to Friday.”

You can always rely on Suzuka to provide plenty of drama and today was no exception. Some of it involved Scuderia Toro Rosso, partly in a good way, but partly less so. On the plus side, the much awaited appearance of 17 year old Max Verstappen in FP1, to become the youngest ever driver to take part in an official Grand Prix weekend, got off to a good start. He completed 22 laps, immediately looking comfortable on this daunting track. However, his run ended prematurely, when the engine part of his power unit failed. We will see him again on Friday in Austin, as he cannot join us for the Russian Grand Prix, due to his Formula 3 commitment in Imola.

First Practice Session – Best lap: 1:38.157, pos. 12th, 22 laps “Today for me it was all about getting experience in the car, especially on a difficult track like Suzuka. I was impressed with the engine power. The car is bigger compared to the one I’m used to in Formula 3 and there are a lot more things to think about while you’re driving, so I had to use some laps to get confident with such a different car. I was not taking any risks and I drove within my limits for all the session, doing as much mileage as possible. I have to thank Red Bull and Scuderia Toro Rosso for giving me the possibility to be in the car already this year on Fridays and get well prepared for next year. I find myself very comfortable in this team and I like my working group. I hope to drive also in Austin, Sao Paolo and Abu Dhabi. Now that I know what it means to drive a Formula 1 car, I’m looking forward to it even more.”

Verstappen is not planning to stick around much after his 90 minutes of driving: he is flying back to Europe on Saturday as he has to take part in an F3 test at Imola early next week, followed by a race at the Italian track next weekend. He will also fit in another F3 race at Hockenheim before flying out to Austin, for his second taste of the world of Formula 1 at the Circuit of the Americas.