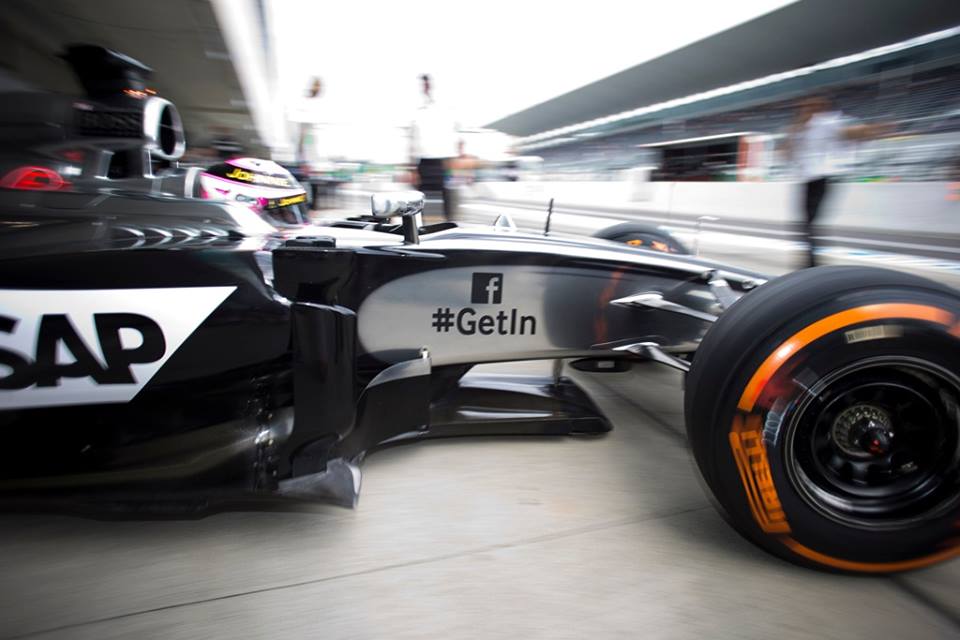 All eyes are on Ferrari and Fernando Alonso in the wake of Sebastian Vettel’s shock news on Saturday. Although some think Spaniard Alonso’s exit at Ferrari and move to McLaren-Honda is now obvious, others are not so convinced. Spain’s El Mundo Deportivo thinks a sabbatical for the 33-year-old is even a possibility, as his plans to set up a professional cycling team take shape.

“It is an option that he takes a break for a year,” agreed former team owner and serial F1 prognosticator Eddie Jordan. “I don’t think Fernando is going to go to McLaren to struggle and build a team up. He will take a year off,” he told German broadcaster Sky.

Alonso is definitely not going to Red Bull to replace Red Bull, and Christian Horner said on Saturday that the energy drink-owned camp had never even considered Alonso. “In all honesty, no,” Horner told Britain’s Sky at Suzuka.

Ferrari has confirmed in Japan that it is not currently planning to make a driver announcement this weekend. But McLaren and Honda are obviously “considering” putting Alonso in a Woking-built car for 2015, reportedly after he and Ron Dennis recently sat down and put their horrendous 2007 collaboration in the past. It is even rumoured Alonso arrived in Tokyo on Monday, where the Honda Motor Co is headquartered. Asked about that, Alonso laughed and denied he had visited Honda. But Honda is obviously keen on having F1’s best driver in a McLaren next year.

When asked if the carmaker and McLaren have already signed Alonso, Honda chief Yasuhisa Arai turned to his McLaren colleague Jonathan Neale on Friday and said: “Should I answer? Not only McLaren-Honda but also the other teams want to keep the good (best) driver,” he said.

Eric Boullier, McLaren boss, is now admitting Alonso is actively under consideration. “We are still trying,” he told Spain’s AS daily, “and we will take our time not to make any mistakes. We have a good chance and we don’t want to lose it. We will take our time but the decision will anyway be soon – in a couple of weeks”.