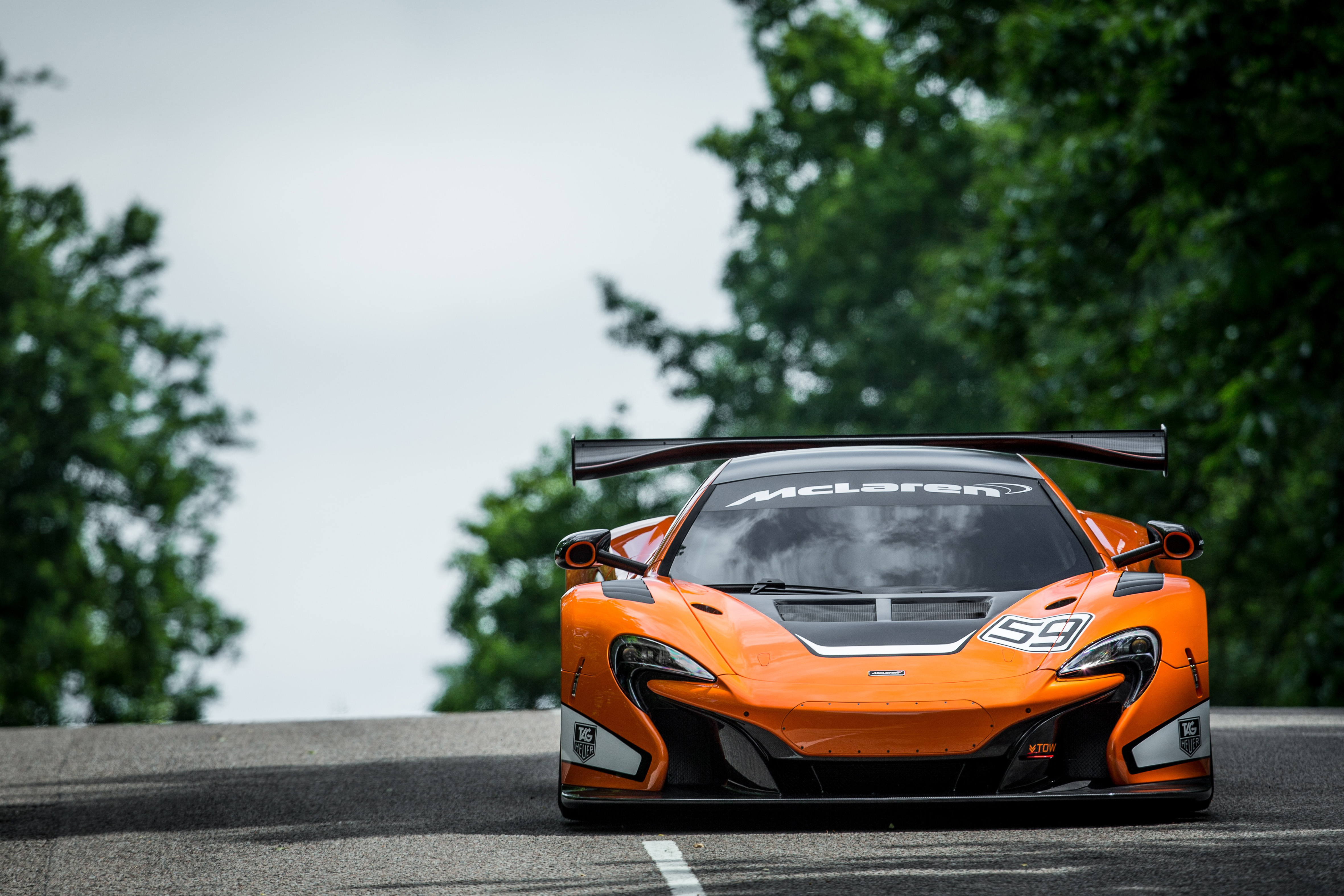 The 650S GT3 will be unleashed in a competitive environment before the end of the 2014 season as the latest model from McLaren GT is confirmed to complete its development programme sign off with the ultimate test of endurance and performance at the Yas Marina Circuit in Abu Dhabi. The global competitive debut will take place at the 2014 Gulf 12 Hour race, 12-13 December, before the 650S GT3 joins customer teams from next season.

McLaren GT has used the 2014 season to develop the 650S GT3 before joining GT grids with customer teams around the world from the start of 2015. The race will be the final sign-off for the latest Woking-built model, and also be the most challenging to-date, with the race debut also being one of the most competitive events on the GT calendar. The grid attracts some of the biggest names in GT racing, and is the final headline event of the season with the 2014 event expected to feature around 30 cars in the GT3 category.

Andrew Kirkaldy, Managing Director McLaren GT, explained: ‘The development programme of the 650S GT3 has been extensive already, with the team testing over thousands of kilometres in various conditions. The Gulf 12 Hour will give us the opportunity to fully evaluate the 650S GT3 in a real life race environment, which presents a very different challenge. It will be the toughest test the 650S GT3 has faced so far – a real race situation with a highly competitive grid in high ambient temperatures.

‘Any endurance race is a true test of a car, but we are pushing the boundaries with the 650S GT3. We have worked hard to enhance all areas of driver engagement, and optimised cooling with no adverse affects of performance. This has broadened the performance envelope to make the 650S GT3 more of a drivers’ car, with its performance more easily accessible to all drivers on the growing GT grids we are now seeing around the world.’

Further details regarding the driver line-up for the 650S GT3 at the Gulf 12 Hour will be confirmed in the coming weeks.