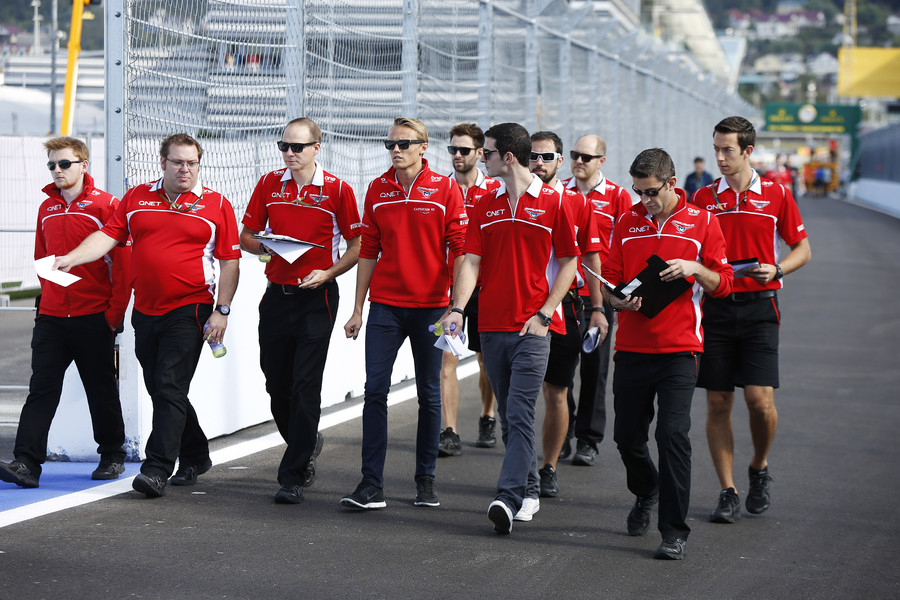 Alexander Rossi looks set to race in injured Jules Bianchi’s place for Marussia this weekend. The news has not yet been announced officially by the team, but the 23-year-old Californian’s name is listed on the official FIA entry list for the Russian grand prix.

The list was published by the sport’s governing body late on Thursday. Rossi almost made his race debut in August, when contractual issues threatened to sideline Marussia regular Max Chilton ahead of the Belgian grand prix. The American only joined Marussia as reserve driver in July, having earlier worked with the struggling Caterham team.