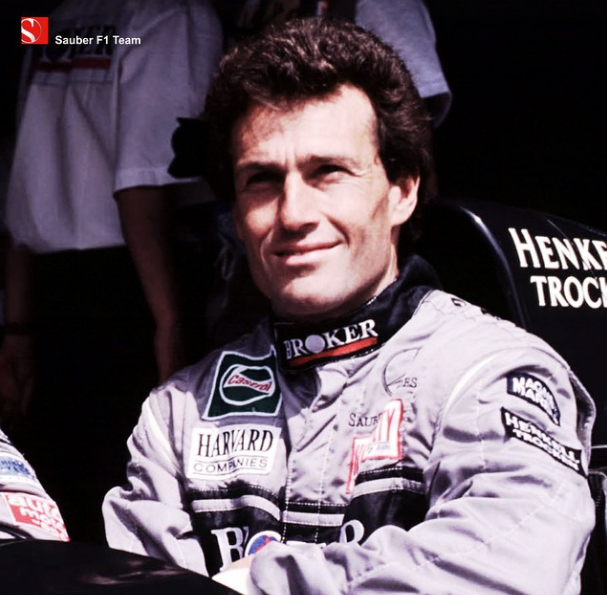 Andrea De Cesaris drove nine Grands Prix for the Sauber team in 1994 and team boss Peter Sauber spoke about Andrea after the news of his tragic accident, last Sunday in Rome.

“With great sadness we learned about the death of Andrea De Cesaris. Our thoughts are with his familiy and his friends. Andrea joined the team on short notice in 1994 after Karl Wendlinger had a heavy crash in Monaco. He drove his first Grand Prix for the Sauber team in Montreal, which was at the same time his 200th GP overall. Andrea was a very emotional driver, who always gave everything he could. We will remember him as a great fighter”.