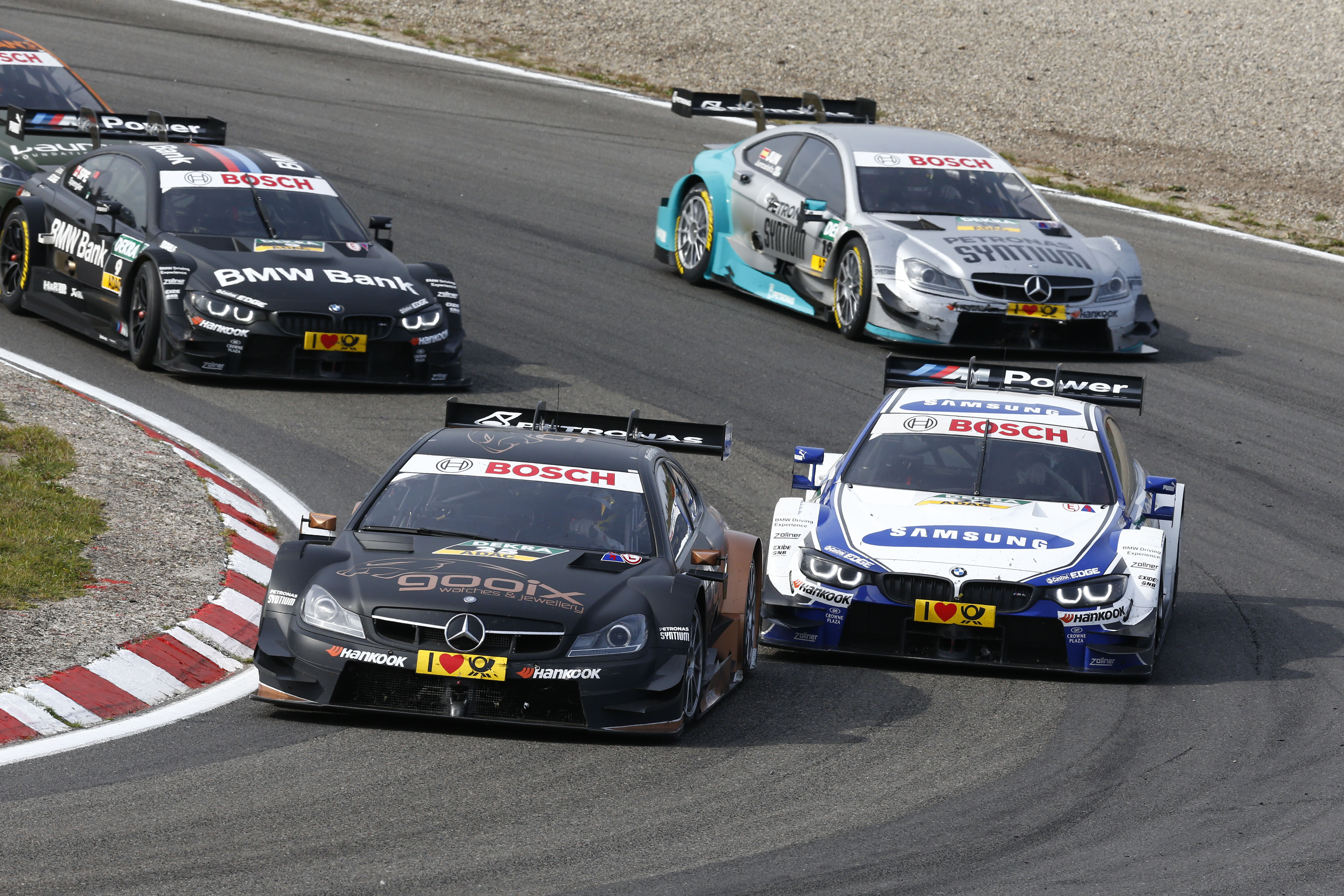 Some celebrity guests from Formula 1 will attend the finale of the DTM (18th-19th October 2014) at the Hockenheimring Baden-Württemberg – former Formula 1 and DTM drivers Jean Alesi and David Coulthard will guest in Hockenheim, along with MERCEDES AMG PETRONAS Formula 1 driver Lewis Hamilton.

Hamilton, Alesi and Coulthard certainly know their way around the DTM paddock. During 2004 and 2005, the Formula 1 world championship title contender lined up in the Formula 3 Euro Series which is a support series to the DTM. Hamilton won the championship in 2005 in a Dallara Mercedes prepared by ASM, taking 15 wins and 17 podiums from 20 races. Hamilton was at last year’s DTM finale in Hockenheim.

“I’ve got fond memories of the DTM under whose banner I spent two years lining up in the Formula 3 Euro Series,” said Lewis Hamilton. “I’m looking forward to seeing old acquaintances and friends once again. Mercedes-Benz gave me the opportunity to try out a DTM car for the first time last year. The car was very powerful, and driving it was a lot of fun, even on a wet track.”

Alesi and Coulthard both lined up in the DTM with Mercedes-Benz. Alesi competed in 51 DTM races for Mercedes-Benz between 2002-2006. During that time, he secured four wins, seven podiums and three pole positions. The winner of the 1995 Canadian GP notched up a total of 122 points in the DTM.

Coulthard switched to the DTM for the 2010 season, competing in 33 races until 2012. Before joining the DTM with Mercedes-Benz, the winner of 13 grands prix between 1994 and 2008 contested 246 Formula 1 races. He finished the 2001 season as championship runner-up with McLaren Mercedes.