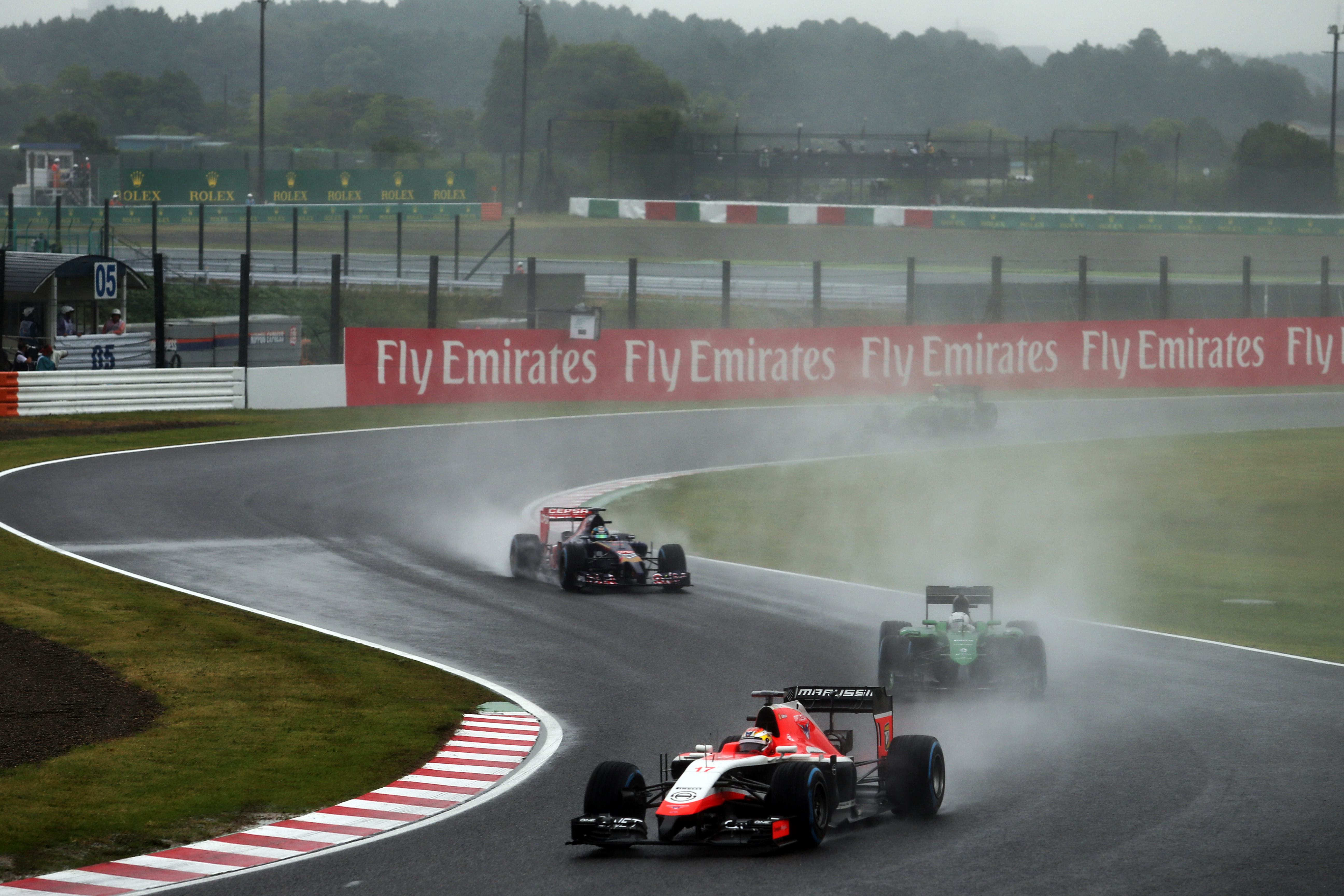 During the course of Tuesday 14 October, a number of media reports emerged suggesting:

The Marussia F1 Team is shocked and angered by these allegations. At a time when its driver is critically ill in hospital, and the team has made clear that its highest priority is consideration for Jules and his family, it is distressed to have to respond to deeply upsetting rumours and inaccuracies in respect of the circumstances of Jules’ accident. However, given that these allegations are entirely false, the team has no alternative but to address these.

Regarding point 1, Jules did slow down under the double waved yellow flags. That is an irrefutable fact, as proven by the telemetry data, which the team has provided to the FIA. In the FIA press conference which took place in Sochi on Friday 10 October, Charlie Whiting, the FIA’s Race Director, confirmed that the team had provided such data, that he himself had examined this data and that Jules did slow.

Regarding point 2, an audio copy of the full radio transmission between Jules and the team, and also a written transcript thereof, were provided to the FIA. It is quite clear from the transmission and the transcript that at no point during the period leading up to Jules’ accident did the team urge Jules to drive faster or make any comments suggesting that he should do so.

The team sincerely hopes that, having clarified these facts, it can now avoid any further distractions to its primary focus at this time, which is providing support for Jules and his family.