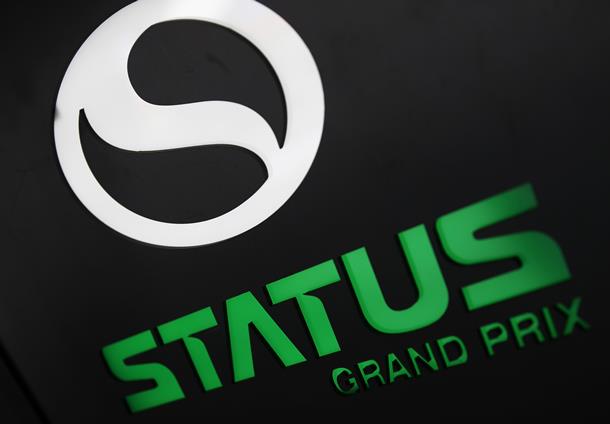 GP2 Series CEO Bruno Michel said: “I am pleased to welcome Status Grand Prix to GP2 Series. They’ve been in GP3 since the beginning and have been successful over the past five seasons. I have no doubt that with the help and the experience of the current staff, they will be able to achieve the same level of performance in GP2 and will adapt quickly to the demands of the category.”
Status GP team principal Teddy Yip said: “Status Grand Prix has been part of the GP2 family for 5 years and, having been multiple race winners in GP3, we have always had the ambition to move up into the senior formula when the time is right. The opportunity to take over an established and highly-regarded team such as Caterham Racing makes that time now. I would like to thank Tony Fernandes and Mia Sharizman at Caterham Racing for their constructive approach to this agreement, and Bruno Michel at GP2 for his valuable support during the negotiations.”

Caterham Racing Team Owner, Tony Fernandes said: “I would like to say that this announcement is very positive for us and Status Grand Prix. We have built a strong GP2 team with excellent personnel over the last four years, and we can be proud of the multiple race wins and podiums we have achieved in the Series. Following in-depth discussions with Status Grand Prix, we have reached an agreement that will strengthen and secure the future of the GP2 team. I would like to thank Bruno Michel and the GP2 Series for four successful years and wish Status Grand Prix the best of luck for the future.”