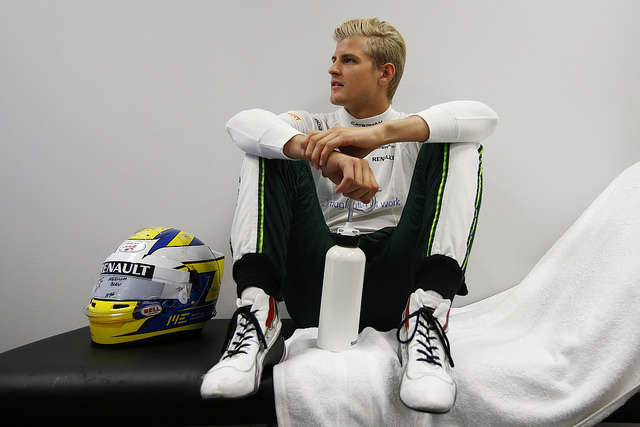 Austin, 1st November 2014 – The Sauber F1 Team is pleased to announce Marcus Ericsson (Caterham F1 Team driver, ndr) as one of its race drivers for 2015. After his Formula One debut with the Caterham F1 Team this year, the Swede will head into his second season.

Monisha Kaltenborn, Team Principal: “We are pleased to announce this cooperation. We have got to know Marcus as a highly motivated driver. He did not have an easy rookie season this year in Formula One, however, he kept calm and improved continuously, mainly in the last races. We are convinced that signing Marcus can give the team a fresh impetus.”

Marcus Ericsson: “Fresh from a very turbulent week, I was suddenly given my best early Christmas present ever. The Sauber F1 Team has put its trust in me for 2015, and it makes me proud, as Sauber is known to be one of the best teams in developing young drivers. It will be a great challenge. I will give my very best to develop both as a driver, and to be part of the challenge to put the Sauber F1 Team back closer to the front where it belongs.”

The second driver for the 2015 season will be announced at a later date.