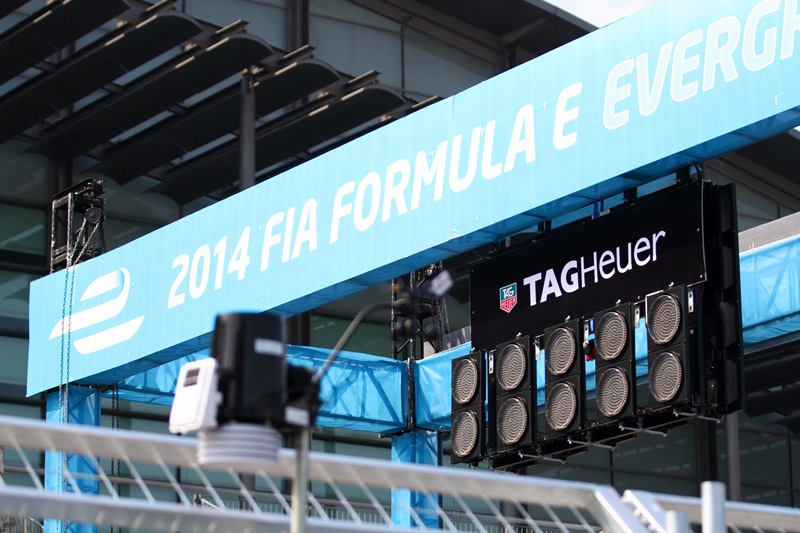 The teams competing in the inaugural FIA Formula E Championship are announcing today that they have recently formed the Formula E Teams’ Association, which will operate from London, UK. The association will provide a forum to respond to Formula E Holdings and the FIA on issues impacting the teams. The association’s goals are to ensure the championship remains competitive and compelling entertainment whilst maintaining cost control and the commercial sustainability of the series.

The association also aims to suggest a development roadmap for the coming seasons which will drive technical innovation and attract the participation of the major car manufacturers, whilst at all times will seek to maintain, engage and increase the championship’s fan base.

Chairman of the Formula E Teams’ Association will be Virgin Racing’s Alex Tai, whilst Jean-Paul Driot of e.dams-Renault and Thomas Biermaier of Audi Sport ABT have been elected by the teams as Vice-Chairmen. Heading up the Technical Working Group will be Dilbagh Gill (Mahindra Racing). Oliver Weingarten, formerly of FOTA and the Premier League has been appointed as the interim General Secretary, to provide requisite support to the teams (via OW Advisory Limited).

Chairman – Alex Tai of Virgin Racing said: “I am delighted that we have set up the Teams’ Association as it is creates a vital forum for stakeholder discussions. It is in everybody’s interest that Formula E is a success, and the teams want to play their part to ensure this. We are delighted to
have brought Oliver on board; he brings with him a wealth of experience from Formula One and The English Premier League and will be a great asset. The teams are under no illusion that there will be issues that need to be addressed, but now we will be able to work through these challenges together, and with one voice, for the benefit of the championship.”

Alberto Longo, Managing Director and Deputy CEO of Formula E Holdings Limited said: “The birth of the Formula E Teams’ Association is positive news for the development of Formula E. We have always worked closely with the ten teams, who share our goals to make the championship attractive and continuously grow, while maintaining its characteristic of development for technological solutions. The presence of the
association will help the teams to cooperate with all the stakeholders on cost control; a crucial element for the sustainability of the sport.