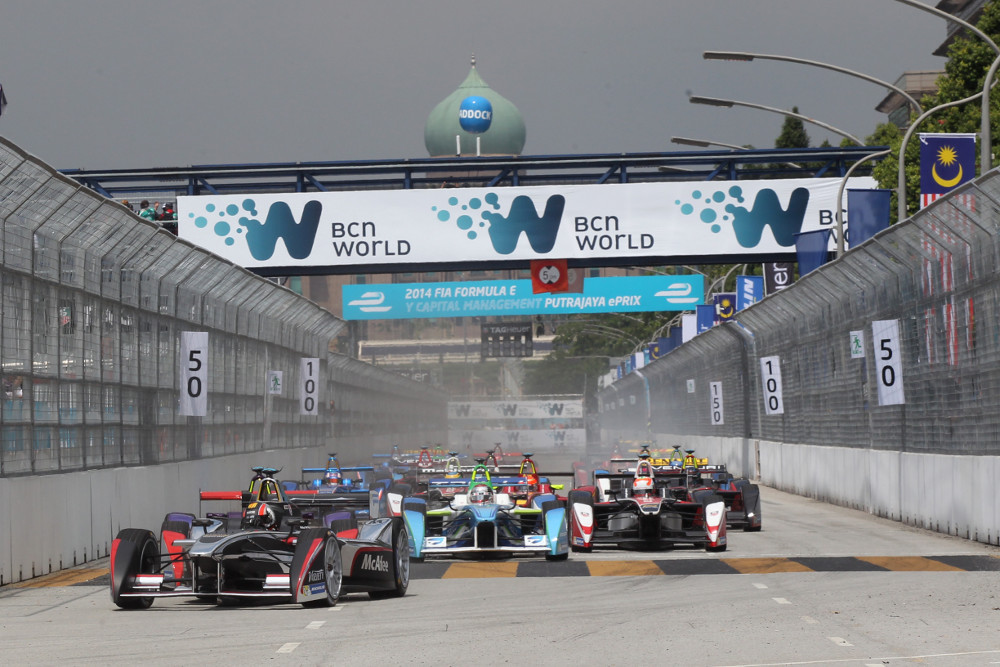 In the midst of the FIA Formula E Championship sporting programme, yesterday Renault electrified the track before the start of the race. A show with 4 Renault ZOE and 1 Renault Twizy demonstrated, thanks to a drivers-stuntmen team, the dynamism and agility qualities of Renault ZOE and Twizy, the flagship models of Renault’s Z.E. range. Ever committed to bringing the action closer to the public, Renault also offered spectators the chance to try out these vehicles in the eVillage.

Putrajaya is one of the first cities to have developed an all-electric car sharing programme, in which the Renault vehicles Twizy and Renault ZOE are included. Planned as a sustainable city, almost half of the surface area of Malaysia’s administrative centre is given over to green spaces and it boasts one of the largest artificial lakes in the world, which the competitors of the ePrix yesterday drove alongside on the 2.5-kilometre long circuit.