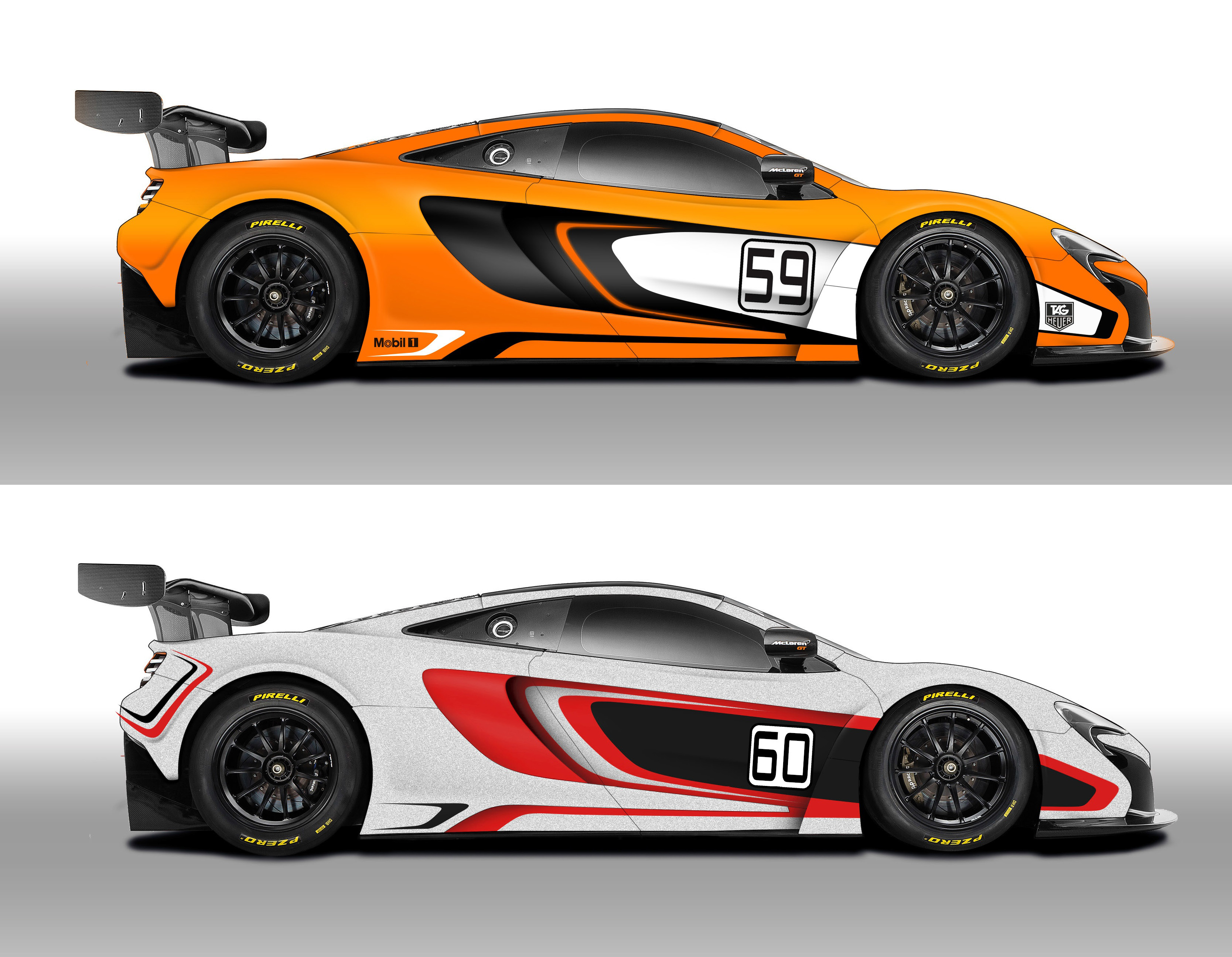 McLaren GT has confirmed it will enter two examples of the 650S GT3 at the 2014 Gulf 12 Hour as the final stage of the development programme, ahead of customer deliveries for the 2015 season. The experienced driver line-up will see Rob Bell, Kevin Estre and Alvaro Parente in a full McLaren GT works entry, running alongside a Pro-Am customer partnership also managed by McLaren GT.

The development programme for the 650S GT3 has been run in parallel with the competitive running of 12C GT3s throughout 2014, benefiting from live track data from customer teams racing across the globe. This information, in conjunction with the extensive testing programme throughout Europe, has enabled the team to run an intensive schedule with constant improvements being made at every stage. The final activity will see the two 650S GT3s face the toughest test to date, battling against a highly competitive grid on the famous Yas Marina Circuit, Abu Dhabi.

As McLaren GT works drivers, Bell, Estre and Parente have been heavily involved with the development of the 650S GT3, and all three have competed at the highest level at the wheel of the 12C GT3. This season, Bell finished third in the Asian GT series while also claiming a hat-trick of podium finishes with the 650S Sprint on its debut at Donington Park. Estre, in his first full year racing with McLaren GT, showed strong pace in each championship he contested, claiming back-to-back podiums in the Blancpain Endurance Series, and a dominant pole position at the highlight of the German VLN endurance series, to set the fastest lap in the history of the Nürburgring 24 Hours. Parente also secured further silverware with the 12C GT3 with victory at the opening round of the Blancpain Endurance Series at Monza, followed by a hard-fought second place in Paul Ricard.

The 650S GT3 of Bell, Estre and Parente will wear the orange, white and black livery which debuted at the Goodwood Festival of Speed earlier this summer, and will run the iconic #59, made famous by the McLaren F1 GTR at the 24 Hours of Le Mans in 1995. The activity marks the first McLaren GT works entry since the 12C GT3 completed a similar test at the 2011 Total 24 Hours of Spa ahead of the competitive debut in the 2012 season. The second 650S GT3 will be driven by Pro-Am pairing of Peter Kox and Nico Pronk, in a livery of silver and white with striking red detailing.