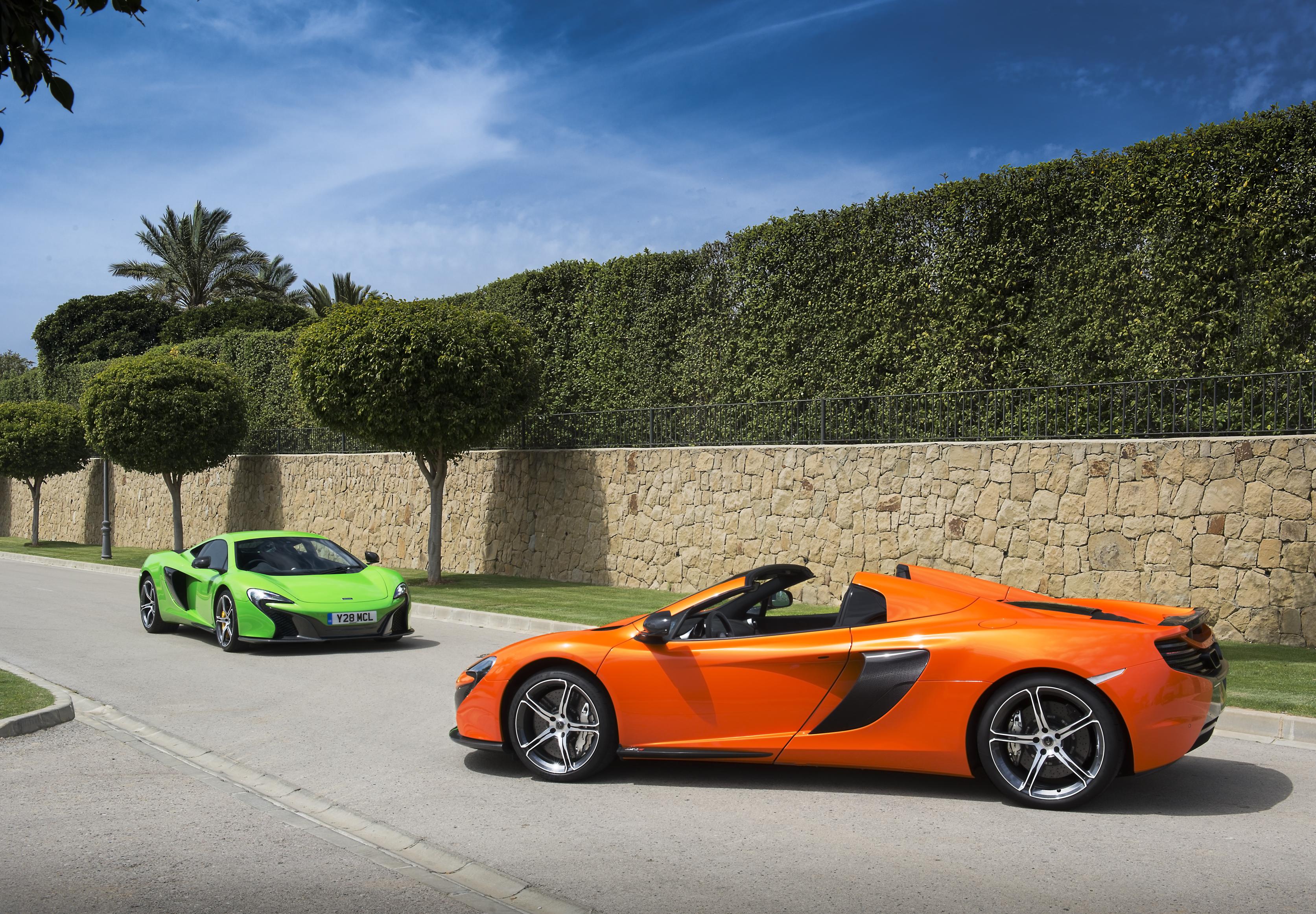 The McLaren 650S has achieved further global acclaim after scooping three coveted titles in one week. The groundbreaking car was named ‘Best Supercar’ in the Middle East Car of the Year awards, followed shortly after by claiming the prestigious ‘2015 China Performance Car of the Year’ title.  The third win was awarded by the highly regarded Association of Scottish Motoring Writers, which bestowed the title of ‘Scottish Sportscar of the Year’ on the 650S against stiff competition.

The 650S has made a strong impression since its launch at the Geneva Motor Show in March, and these latest results mark the end of an impressive first year of production. The 650S claimed the third successive annual title for McLaren in the Middle East region, following in the footsteps of the 12C and 12C Spider which had previously claimed the ‘Best Super Car’ crown.

The title of ‘2015 China Performance Car of the Year’ comes little over one year since McLaren Automotive launched into the market. Following the initial launch with four retailer openings in Shanghai, Beijing, Chengdu and Guangzhou, McLaren has now opened a further five sites to support the continuing expansion of the market. The prestigious Scottish award, presented in St Andrews, completed a successful week across the world for the 650S. This title follows on from the recent appointment of the UK’s latest McLaren retailer in Glasgow.

Jolyon Nash, Executive Director for Global Sales and Marketing commented: ‘The past week has seen the 650S claim three prestigious titles in three different continents, which is proof of the breadth of abilities this McLaren  presents in all markets. The no compromise blend of high performance, refinement and driver engagement proving as important, no matter where in the world you choose to experience the 650S. That the 650S has received these commendations in such differing markets is also testament to how much and how quickly McLaren has grown as a global car company, with today a network of over 60 retailers across 30 markets. And all opened in less than three years.’