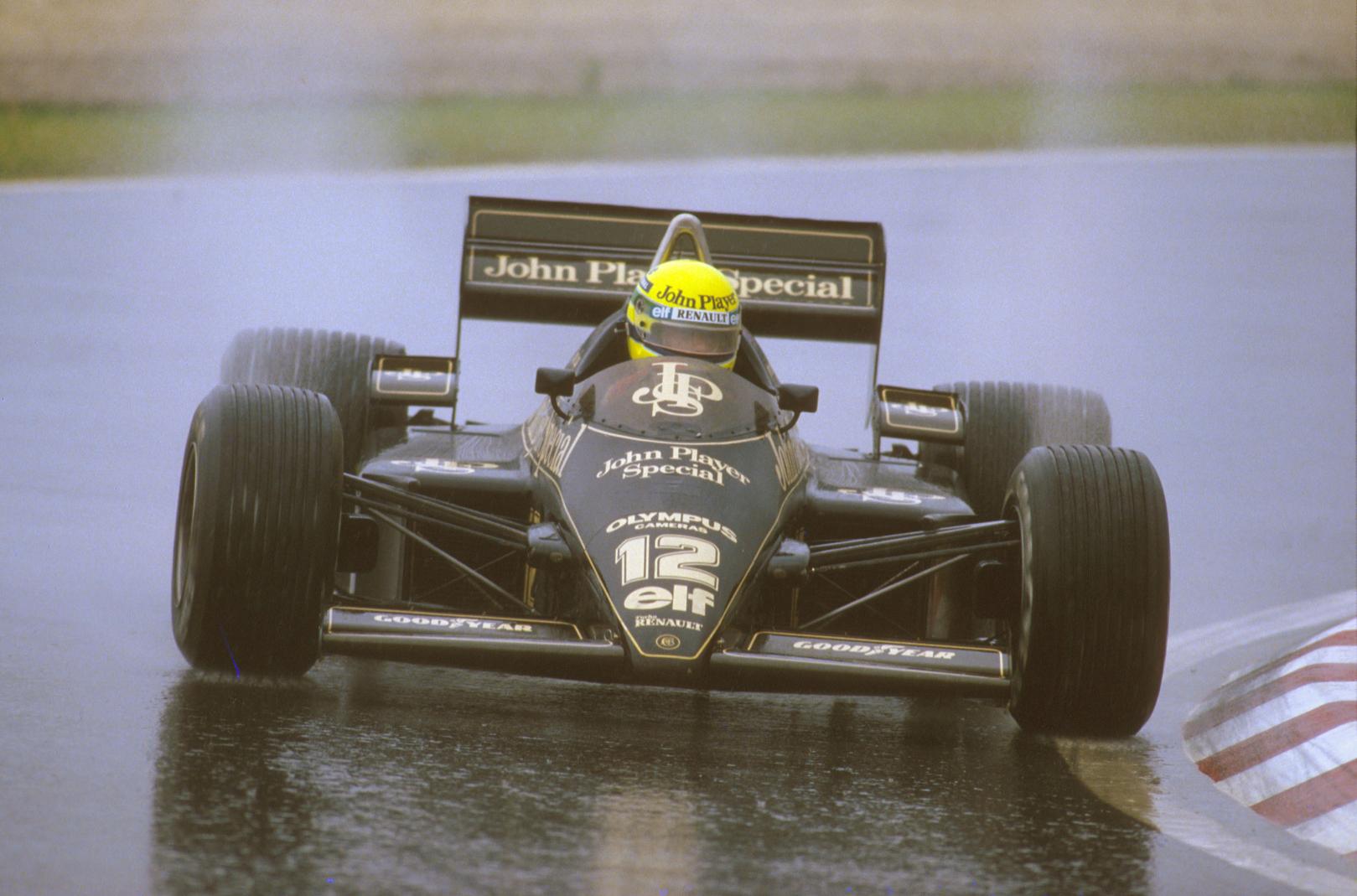 Some of motor racing’s greatest names will be honoured at the inaugural London Classic Car Show when it opens its doors in a little over a month’s time. One of the major attractions at the show, which runs from 8-11 January at ExCeL in London’s docklands, will be the Motor Sport Hall of Fame, a tribute to the eight founding members of motor racing’s most exclusive club.

For more than 90 years, Motor Sport magazine has been the leading voice of the sport, faithfully recording all the major events every month in the pages behind its famous British Racing Green cover. The magazine inaugurated its Hall of Fame, recognising the achievements of the sport’s greatest names, in 2010. But the display at the London Classic Car Show will allow the general public to experience the idea first hand, for the first time.

Motor Sport editor Damien Smith said: “Having established the Hall of Fame as an exclusive club to which drivers, riders, engineers and team owners can aspire, we’re expanding the concept beyond a glitzy VIP evening in London, beyond the pages or the magazine and website, and out to the people who matter most: our readers and visitors to the London Classic Car Show.”

The display at the show will turn the spotlight on eight pillars of the sport’s history. They are multi F1 world champions Michael Schumacher, Juan Manual Fangio, Sir Jackie Stewart, Ayrton Senna and Jim Clark, plus the greatest driver never to win the title, Sir Stirling Moss. Also honoured will be Enzo Ferrari and arguably the most notable driver of the pre-war era, Tazio Nuvolari.

The eight will be represented by cars that played a major role in their stories. They include the Benetton B193, the car in which Schumacher gave the first hint of the greatness to come. Senna’s first Grand Prix victory will be marked by the actual Lotus 97T he used to take the honours in the 1985 Portuguese Grand Prix while Stewart’s third title will be represented by his blue Tyrrell 006.

Ferrari is inextricably linked to Grand Prix racing and there will be two cars wearing the Prancing Horse in the Hall of Fame. The first is the Scuderia Ferrari Alfa Romeo P3 from 1934 in which Nuvolari, ‘The Flying Mantuan’, confirmed his status as the benchmark driver of his age, while the second is a 1952/53 Ferrari 500, Il Commendatore’s first World Championship winner. The Ferrari will be kindly loaned by Kevin Wheatcroft and his Donington Grand Prix Collection, which has also offered the two great British cars that have been chosen to represent the careers of Fangio and Moss. The great Argentine raced the hugely complicated BRM V16 in 1953 and although the car proved unreliable, he was always positive about its potential. Moss also drove the BRM, but had far greater success in the Vanwall. The car on show is the actual one Moss shared with Tony Brooks to win the British Grand Prix at Aintree in 1957, the first GP win for a British car.

Completing the inaugural Hall of Fame is another great British marque, one synonymous with the late Jim Clark: Lotus. The innovative Lotus 25, the first F1 racer built around a complete monocoque chassis, gave Clark his first GP wins in 1962 and his first title in 1963.

“This fantastic collection of racing cars, some of which are among the rarest, most cherished and valuable in the world, have a direct connection to these legends and the feats that made them heroes from the 1930s to the modern era of F1. We’re delighted to present them at the London Classic Car Show and introduce our Hall of Fame to a public event for the first time,” said Smith.

The 60th anniversary of the dramatic Citroën DS will be celebrated with many examples of ‘The Goddess’ – as well as a first look at the new DS brand – on show, and there will also be displays from leading classic dealers and specialists.