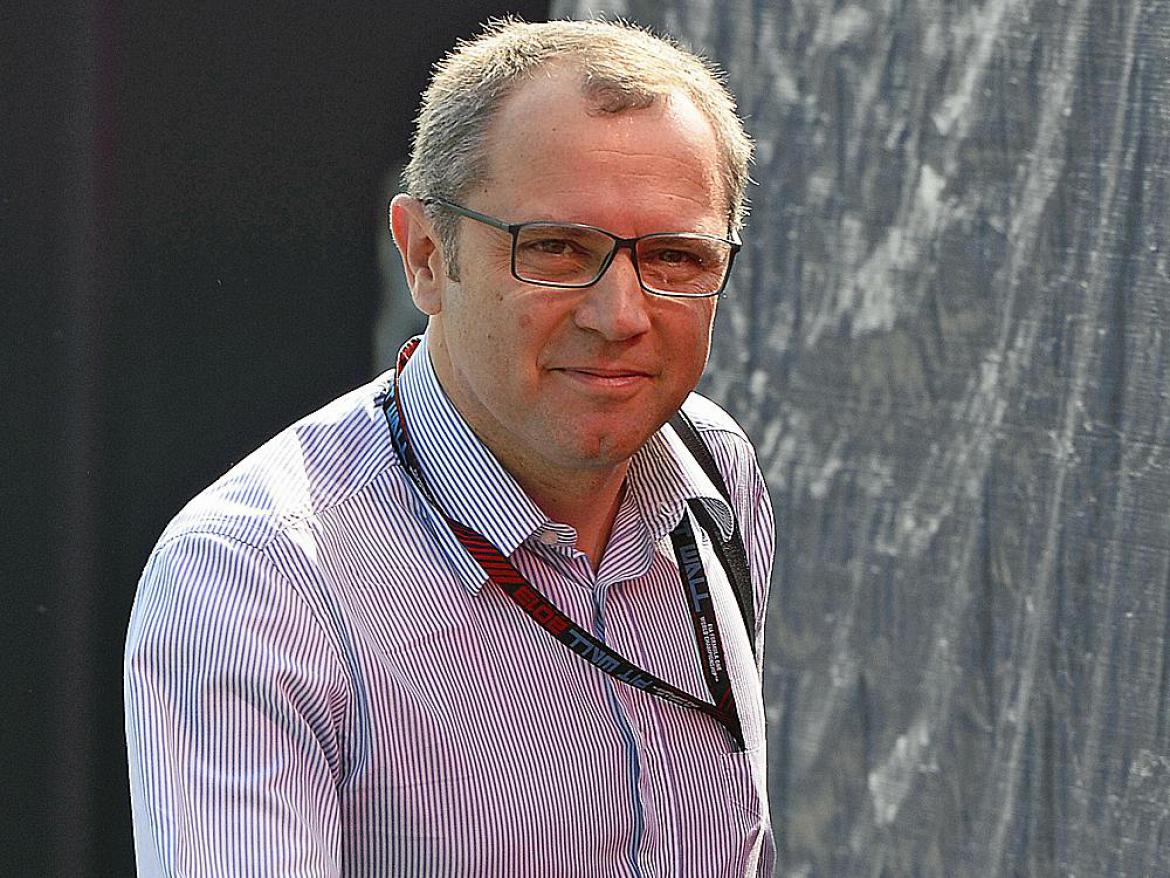 Reports Audi is contemplating a future in formula one are once again gathering steam. The rumours were refuelled recently when ousted Ferrari team boss Stefano Domenicali resurfaced at Audi, one of the Volkswagen-owned German carmakers. He started work in November, but Audi said his role was limited to the areas of service and mobility rather than motor sport. However, on Thursday a report by the British broadcaster BBC said Italian Domenicali, 49, is in fact “conducting a feasibility study into a potential formula one entry” for Volkswagen.

The report has curiously coincided with news Bernie Ecclestone may soon be marginalised in his role, as the F1 chief executive and his VW counterpart Ferdinand Piech “have long had a difficult relationship”, according to the BBC correspondent Andrew Benson. “At least one of them would need to leave their current position before a VW Group brand could enter F1,” he explained.

Impending changes at VW might also pave the road to F1, as former team owner and boss Eddie Jordan claims chairman “Martin Winterkorn is being groomed as Piech’s successor”.

Jordan, now a BBC pundit, said Winterkorn “has always believed that F1 is a great platform for the group’s brands. I am told he privately believes VAG (Volkswagen AG) should be a part of F1.” Winterkorn told the German newspaper Bild am Sonntag last month: “Our brands in motor sport are as successful as ever, whether in the DTM with Audi or Le Mans with Audi and Porsche, or in the world rally championship with Volkswagen. We feel we have a really good position”.