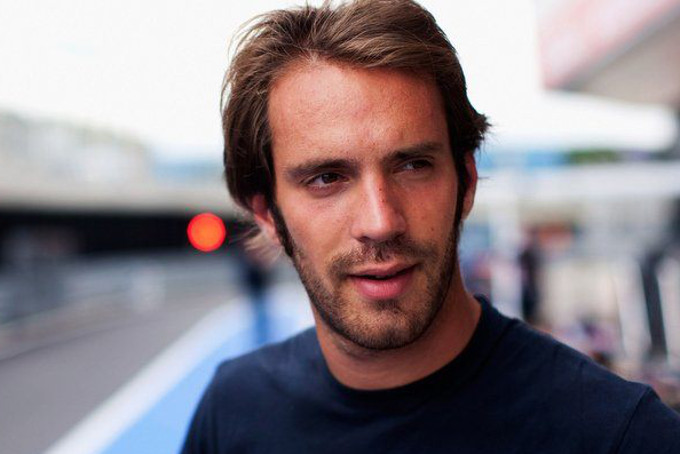 The Andretti Formula E Team have today announced that Frenchman Jean-Éric Vergne is to drive for the squad at this weekend’s FIA Formula E Championship Punta del Este ePrix.

“It’s not often that you get to race at this time of the year,” said Vergne. “I am really looking forward to this opportunity, especially given its location in a place like Punta del Este. Although I have no experience in this new series, I am excited about the prospect of racing in Formula E, and racing for such a prestigious team as Andretti. As always, the main objective of the weekend is to stay out front and finish the year on a high note. The weekend will be a little like a journey into the unknown, but it is a journey that I am thoroughly looking forward to!”.

The 24-year-old has three seasons of Formula One experience and has participated in seven championships throughout his career, recording 40 victories and 68 podiums. The 2010 British Formula 3 Champion will join fellow countryman Franck Montagny to complete the Andretti Formula E two-car line-up for the American team led by Michael Andretti.

“We’re really happy to put JEV (Jean-Éric Vergne) in the car for Punta del Este,” said Andretti. “He has great talent and we think he’ll pair well with our team for competitive results. I also think having interest and participation from respected F1 drivers shows great strength and the true potential for Formula E as a series and World Championship.”

The Punta del Este ePrix will mark the Formula E debut for Vergne, who competed full-time on te Formula 1 circuit with Scuderia Toro Rosso where he ranked 13th in the 2014 F1 Drivers’ standings. The previous two rounds in the inaugural all-electric racing series saw the team’s full-season championship driver Montagny, as well as Charles Pic and reserve driver Matthew Brabham in competition for Andretti.