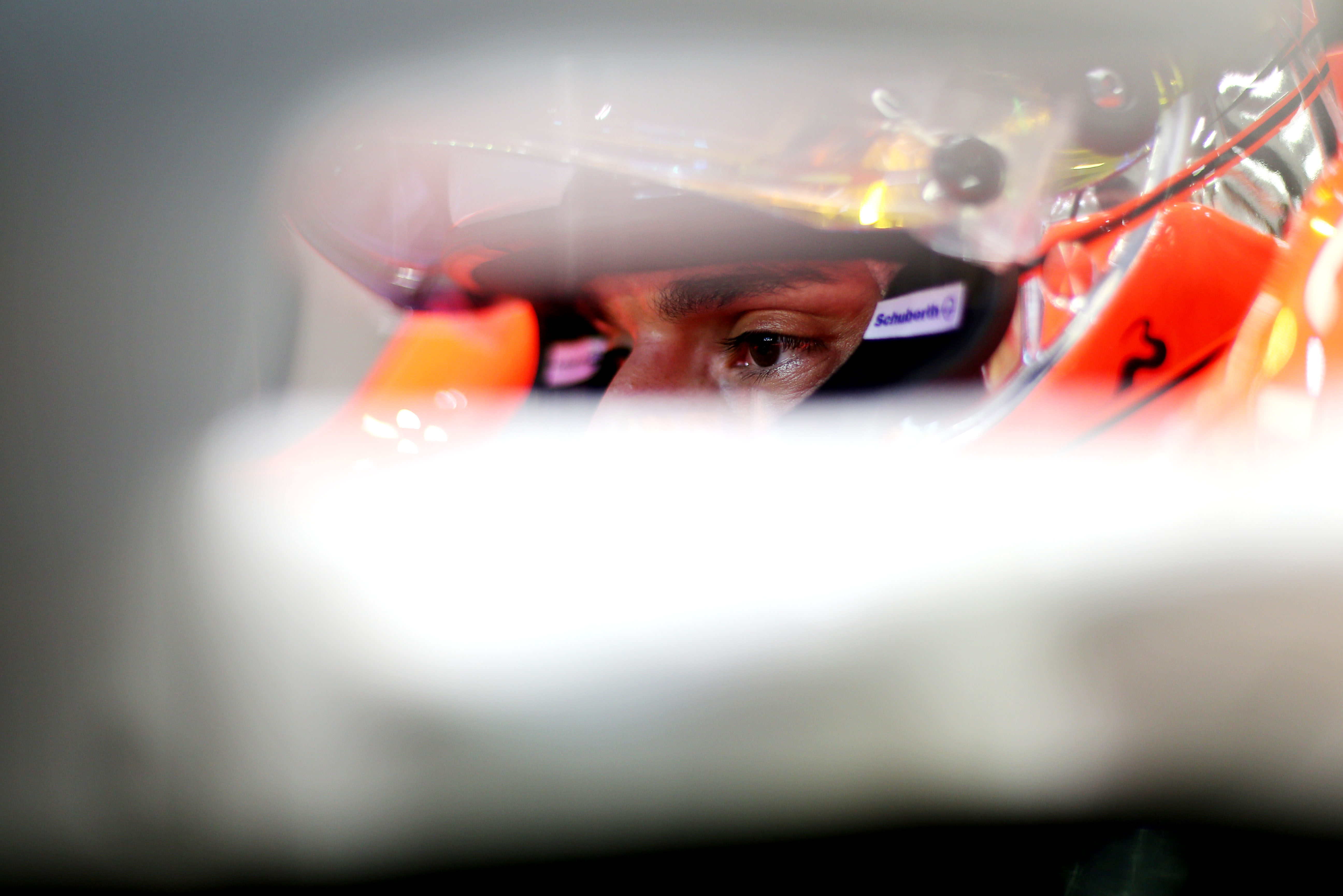 Jules Bianchi’s father says the injured F1 driver remains in a “stable” condition, more than two months after his Suzuka crash. Frenchman Bianchi, 25, has been unconscious and in a critical condition since striking the recovery vehicle at Suzuka in early October. He was recent

ly moved from Japan to his native France, where Philippe Bianchi said the Nice community was leaving the family in peace.

“Jules is still stable,” Bianchi’s father told Var Matin newspaper. “It takes time and patience, and when there is real progress, we will tell. But as Jules is strong, we try to be strong too. We manage as best we can. We are at his bedside, we will not give up and we are trying to give him all the energy we have”.