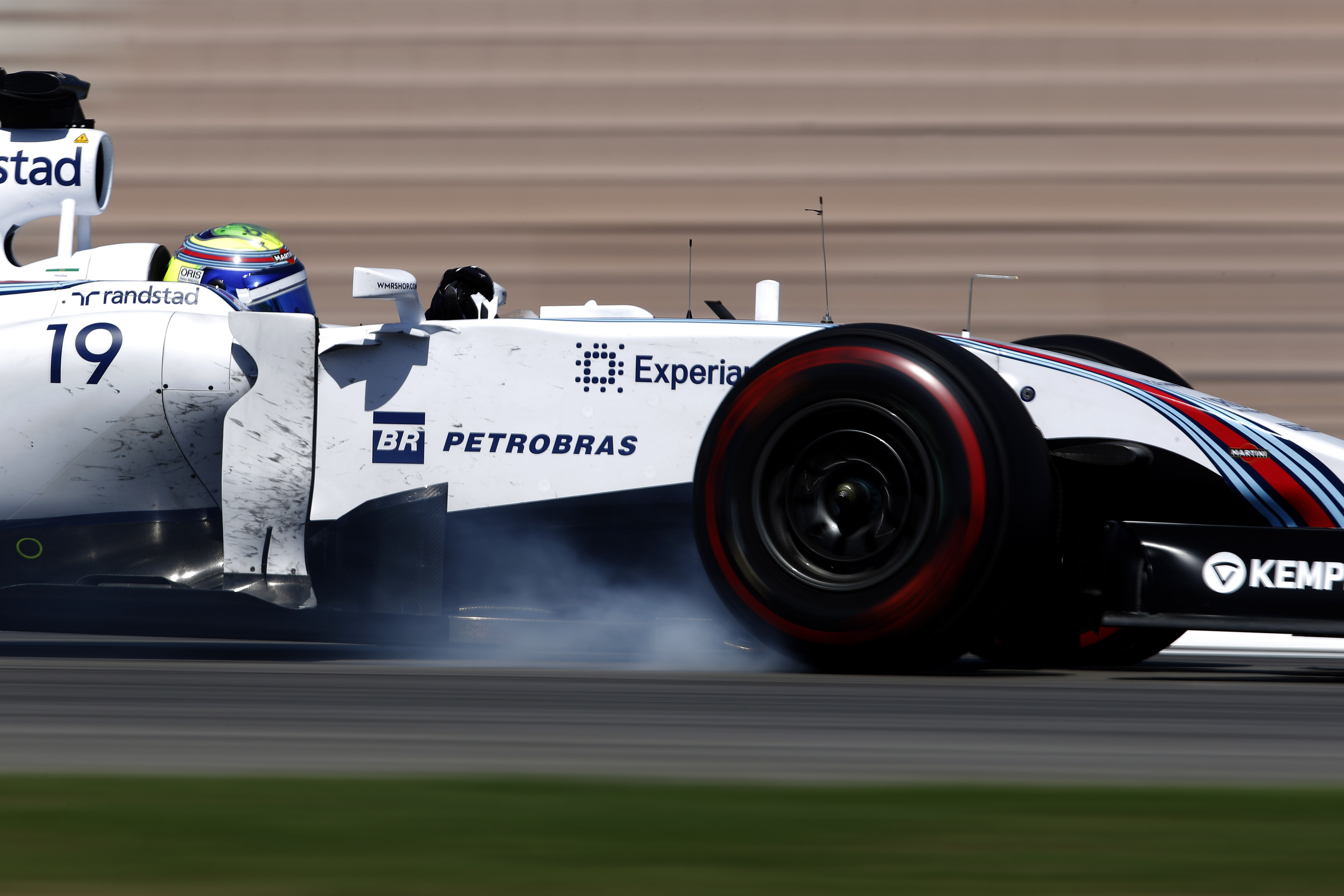 Felipe Massa has targeted the 2015 drivers’ title. Initially disappointed to have been ousted by Ferrari, the Brazilian appeared rejuvenated in 2014 after switching to Williams. The formerly beleaguered Grove team was the surprise of the season, ending it as undoubtedly Mercedes’ closest competitor. The younger Valtteri Bottas was the team’s main star of 2014, but 33-year-old Massa insists he is still right on the pace.

“Many things happened in the first phase of the season that made me lose many strong results,” he is quoted by Globo Esporte. “Things did not start the way I would like, but we ended with a super-competitive car.  I am happy with the second part of the championship and super-excited for next year. I think we can have a better year, a more competitive car, and come back to fight for victories and the championship. I already fought for victory in the last race and so I hope we can arrive at Interlagos and Abu Dhabi next year with a chance of the championship”.

Some might regard Massa’s optimism as perhaps too ambitious, but the driver insists that another step for Williams is a real possibility for 2015. “Our expectations are high,” said Massa. “We have regulations that are not changing much so I think most of the teams that had a competitive car will not have a big change. But it is always a new car, a new year”.