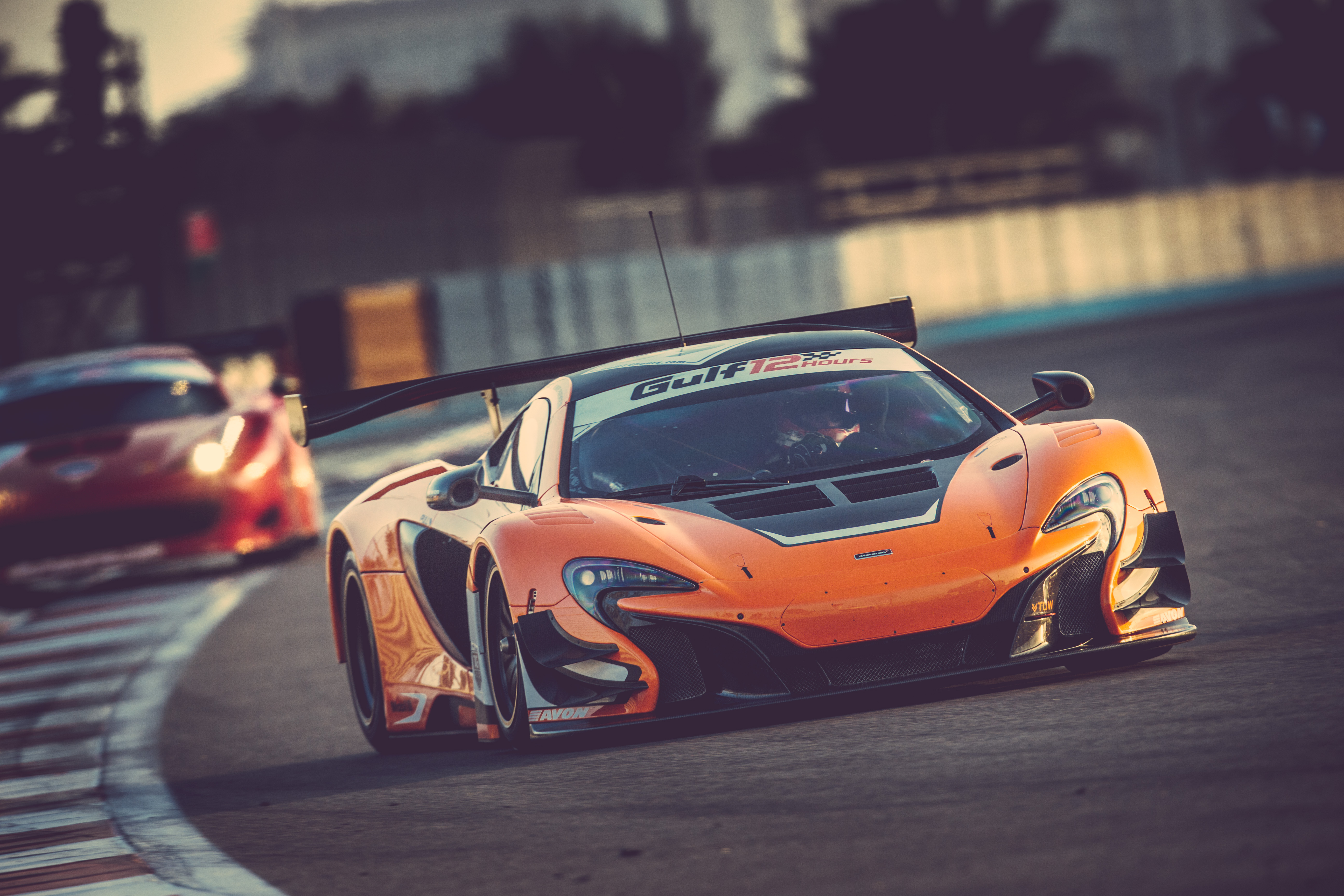 McLaren GT works drivers Rob Bell (GB), Kevin Estre (FR) and Alvaro Parente (PT) will start on pole position for the 2014 Gulf 12 Hour, after the trio drove the 650S GT3 on its competitive debut outing at the Yas Marina Circuit this afternoon. The team’s second entry will start P10 in the Pro-Am class. The 12 hour endurance race is the final development stage for the 650S GT3 before it enters competition with McLaren GT customer teams next season.

The team worked tirelessly to prepare the two car entry ahead of the qualifying session, which saw Rob Bell top the timesheets in the first session with the #59 car, and Alvaro Parente narrowly beaten into second place in the second 15 minute period. Kevin Estre struggled with traffic throughout the third session, but his laptime proved quick enough to secure the important pole position when the lap times were aggregated. The second 650S GT3, driven by the Pro-Am trio of Peter Kox (NL), Nico Pronk (NL) and Gilles Vannelet (FR) has shown consistently pace throughout the three sessions. The silver, white and red liveried McLaren is proving a crowd favourite, and will start P10 in class.

Commenting on the result, Andrew Kirkaldy, McLaren GT Managing Director explained: ‘It has been hard work getting the two cars ready for today’s sessions, and it is a real credit to the team here and back at the factory. Being a McLaren, we all had high hopes for the 650S GT3 this weekend, and hoped to be pushing for a top 10 starting position, but this is the final development test for the car, so to take pole on its debut outing is an outstanding achievement. However, it is only a small part of the weekend, and the team will now regroup and prepare for the real challenge that lies ahead – 12 hours of hard racing.’