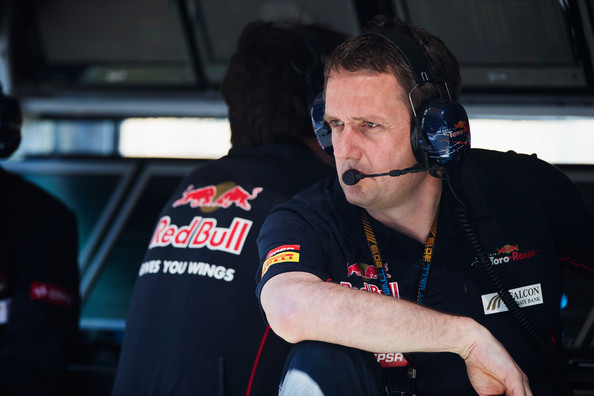 WILLIAMS MARTINI RACING is pleased to announce the appointment of Steve Nielsen to the position of Sporting Manager with immediate effect. In this role Steve will be responsible for the overall management and operation of the WILLIAMS MARTINI RACING race team specifically relating to sporting matters and ensuring the compliance and implementation of these directives within the team. Steve joins Williams from Toro Rosso where he has been Sporting Director since 2013. His previous roles over the course of his 27 years in Formula One include positions as Team Manager at Tyrrell, Honda and Arrows, and Sporting Director at Benetton/Renault and Caterham.
Speaking about his appointment Steve Nielsen said; “I’m delighted to be joining a team of Williams’ history and stature in what is a very exciting time for everyone at Grove after a very impressive 2014 season. In this role I will be able to help ensure that our operations at the race track are maintaining the highest standards and that we are maximising our performance at the race track from a sporting perspective. Williams’ has a very talented team of people and I’m looking forward to working with them.”
Pat Symonds, Chief Technical Officer at Williams, added; “Steve brings a wealth of experience of the sporting side of Formula One and will help us as a team as we aim to climb further up the Championship table. He has won World Championships in the past and knows what needs to be done on a sporting level for Williams to do this again. We have a talented and ever improving race team and with Steve on board we are well placed to make further operational gains next season.”