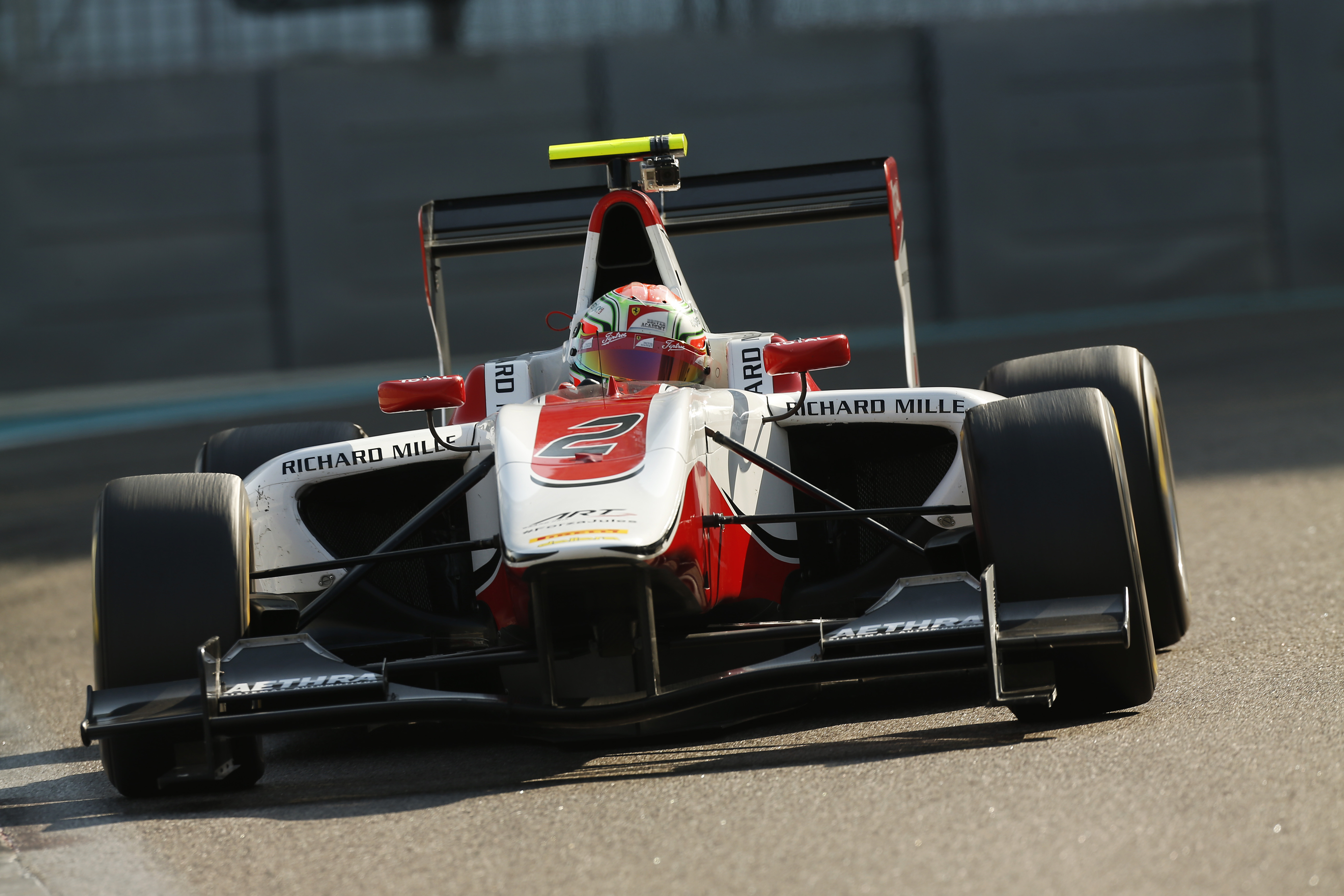 GP3 Series organisers are pleased to announce that the 2015 GP3 SeriesTM calendar has been confirmed today. It will once again consist of a total of nine rounds, which are all support events of the Formula OneTM World Championship. Seven rounds on the calendar will be held on European soil with two overseas events closing the season. The sixth season of the GP3 Series will commence in Barcelona on 08-10 May. The action resumes on June 19-21 in Spielberg for round two, followed by Silverstone on July 03-05. Round four will take place in Germany (venue TBA) followed by the back-to-back race in Budapest which then takes the Series into the summer break. The paddock returns to action on August 21-23 at Spa-Francorchamps with Monza hosting round seven two weeks later. The Series’ will make their second visit to Sochi on 09-11 October with Yas Marina staging the season finale on November 27-29.

The pre-season testing dates have also been announced: the first of three two day test sessions will take place in Estoril, Portugal on 18-19 March, with Valencia Ricardo Tormo hosting the second test on April 09-10. The final test session will run at Barcelona on 22-23 April. As previously announced, the GP3 field welcomes Campos Racing in replacement of Hilmer Motorsport.
GP3 Series CEO Bruno Michel said: “I’m delighted that as in 2014, all nine rounds of the GP3 SeriesTM season will run alongside the Formula OneTM World Championship. This is fantastic exposure for all of our young drivers to race on the same circuits with Pirelli tyres in front of the F1 fraternity. The calendar strikes a good balance of European tracks with the two flyaway events at prestigious venues to conclude the year”.
2015 GP3 Series Calendar
2015 GP3 Series Teams