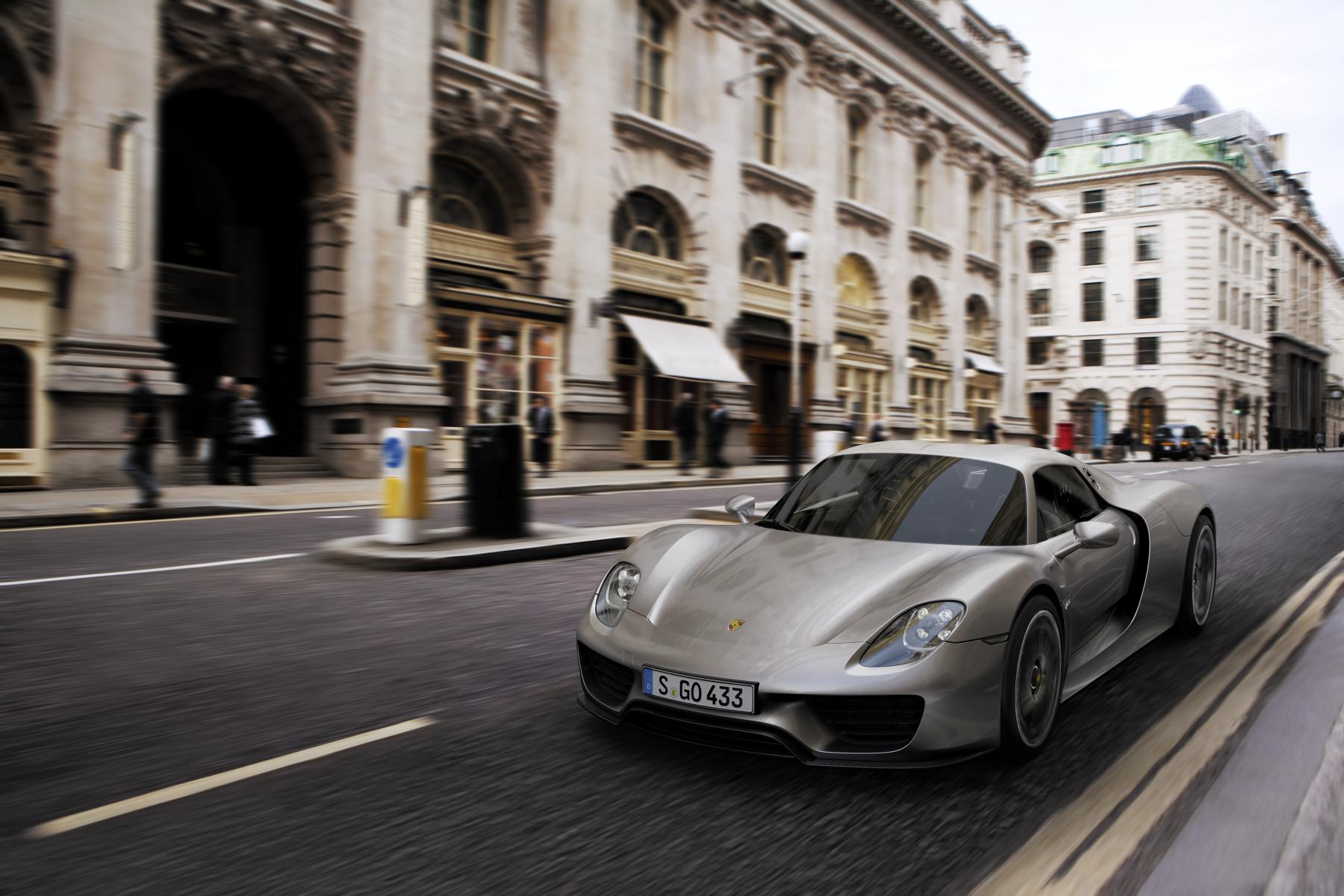 As a precautionary measure, Porsche will replace chassis components in 205 vehicles of the 918 Spyder model worldwide. The reason for this is that for vehicles that were manufactured in a certain time period defective parts were used from a delivery batch, whose functionality cannot be permanently guaranteed. No complaints have been made known (such as a break of a component) from customers up till now.  The problem was identified during in-house quality inspections and remedied immediately. The owners of the vehicles, which could be exactly traced, were contacted directly by their competent Porsche representatives. The workshop visit, which will take place by appointment at the onset of 2015, takes about two days to complete at no charge.