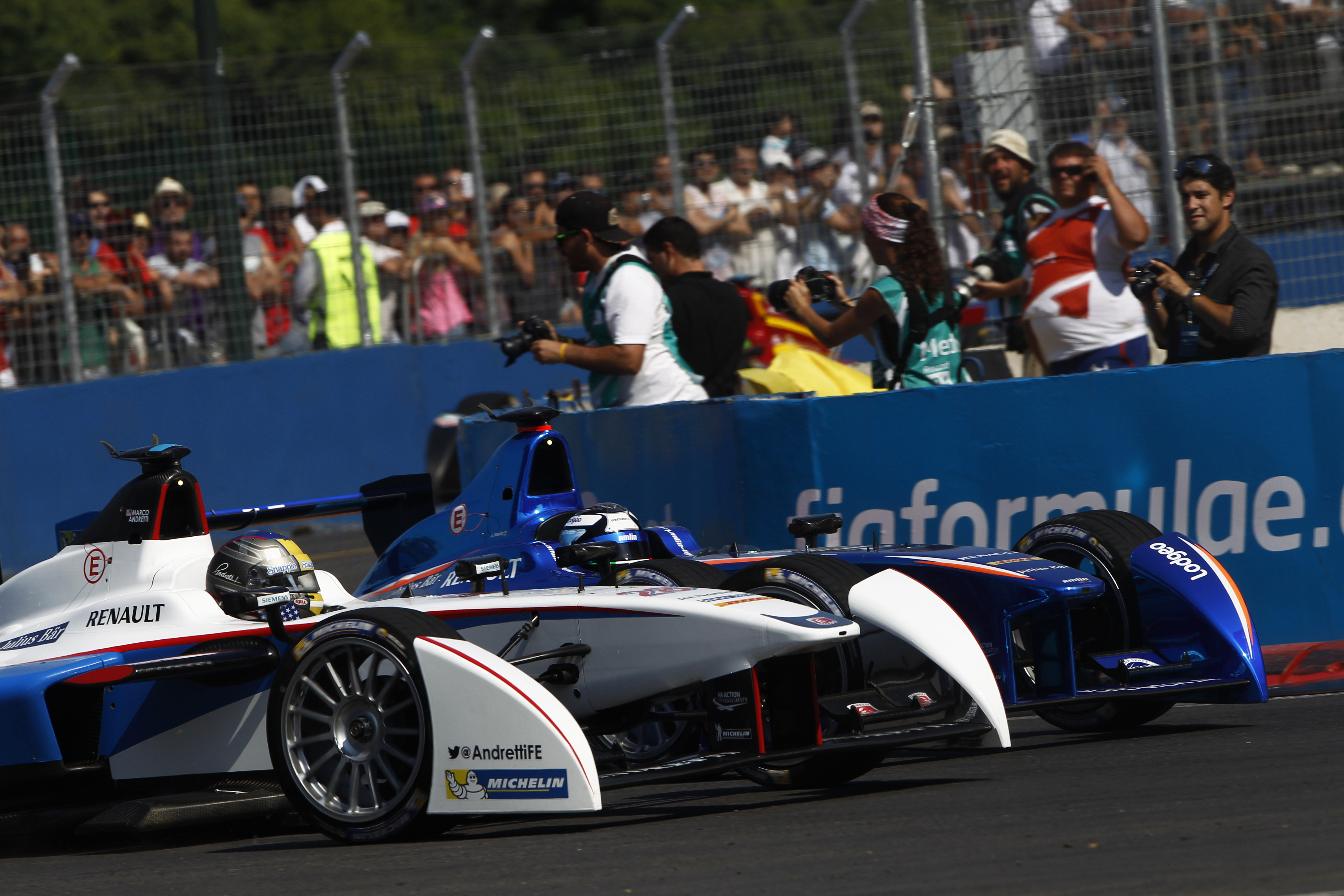 Next June 6 the city of Moscow will host round nine of the inaugural season of FIA Formula E Championship. FIA President Jean Todt, together with Executive Director of the Russian Automobile Federation, Sergey Ivanov,

Formula E CEO, Alejandro Agag, and the Chairman of FEH Russia, Valentin Buhtoyarov, have today announced it in a press conference held this morning at the Ararat Park Hyatt Hotel. The Moscow ePrix will take place on a 13-turn street circuit adjacent to the Kremlin. It will form round nine of the new series, with the season finale remaining as the London ePrix on June 27, 2015.

Jean Todt said: “Russia’s presence in motorsport dates back to the beginning of the 20th Century but the growth rate which we’ve seen in the last few years is incredible. After the debut of WTCC two years ago and of Formula One last year, the launch of another FIA Championship in the country is an important milestone in this growth path. Formula E represents a new form of racing and entertainment as it’s aimed to attract and engage not only motorsport fans but also a new audience and in particular the younger generations. It fits perfectly in the FIA’s traditional role as a leading promoter of innovation, technology and performance in the automotive sector. I am sure that Moscow will enjoy the event.”

“We are delighted to be welcoming Moscow onto the 2014/2015 Formula E calendar as our 10th host city,” said Alejandro Agag. “Russian people have always welcomed with passion and enthusiasm international events and we are sure it will be the same with the Moscow ePrix. Russia’s automotive market is steadily growing, as is its electric vehicle industry and I am confident that Formula E will help to promote the concept of sustainable mobility in this country. As with our previous races, we have no doubt the Moscow ePrix is going to be a fantastic spectacle for teams, drivers and fans.”

Sergey Ivanov, Executive Director of the Russian Automobile Federation, said: “Formula E – is a very interesting and above-average project which links motorsport with innovative science and technology. It is a historic event for Russian motorsport – for the first time ever a real race will take place in the very heart of the city. We’ve been cooperating with FIA for a long time and we are certain that the FIA Formula E Championship round in Moscow will be held in accordance with all the international standards.”

Valentin Buhtoyarov, the Chairman of FEH Russia, said: “It is a great honour for me to see Jean Todt and Alejandro Agag today at the official announcement event for the Moscow round of the FIA Formula E Championship. It proves a very important role of Moscow ePrix for the whole Championship. I would like to express my gratitude to the Government of Moscow for their invaluable support, and I am certain that the event will be a great success. Moscow ePrix is more than just a race, it is a high-tech competition that has a great social significance for the city. It offers a rich entertainment programme and focuses on development of sustainability.”

Svetlana Korshunova, organiser of the Moscow ePrix, said: “For eight years now we have been holding Moscow City Racing events and each year we would do our best to come up with something new and exciting. In 2011 the highlight of our show was the participation of EF01 Formulec racing car, the first in the world completely eco-friendly vehicle, developed in France. Since then we’ve been closely following the development of this segment in motorsport and it is a great honour for us to see fully electric racing cars on Moscow streets again but in a totally
different status. This is going to be an unforgettable experience!”

As a result of the new Moscow race, the date for the eighth round of the series – the Berlin ePrix – has been brought forward by one week and will now take place on May 23 2015. To date, Formula E has delivered four spectacular races in Beijing, Putrajaya, Punta del Este and Buenos Aires, with each producing a different winner. The remaining rounds take place in Miami, Long Beach, Monaco, Berlin, Moscow and London.