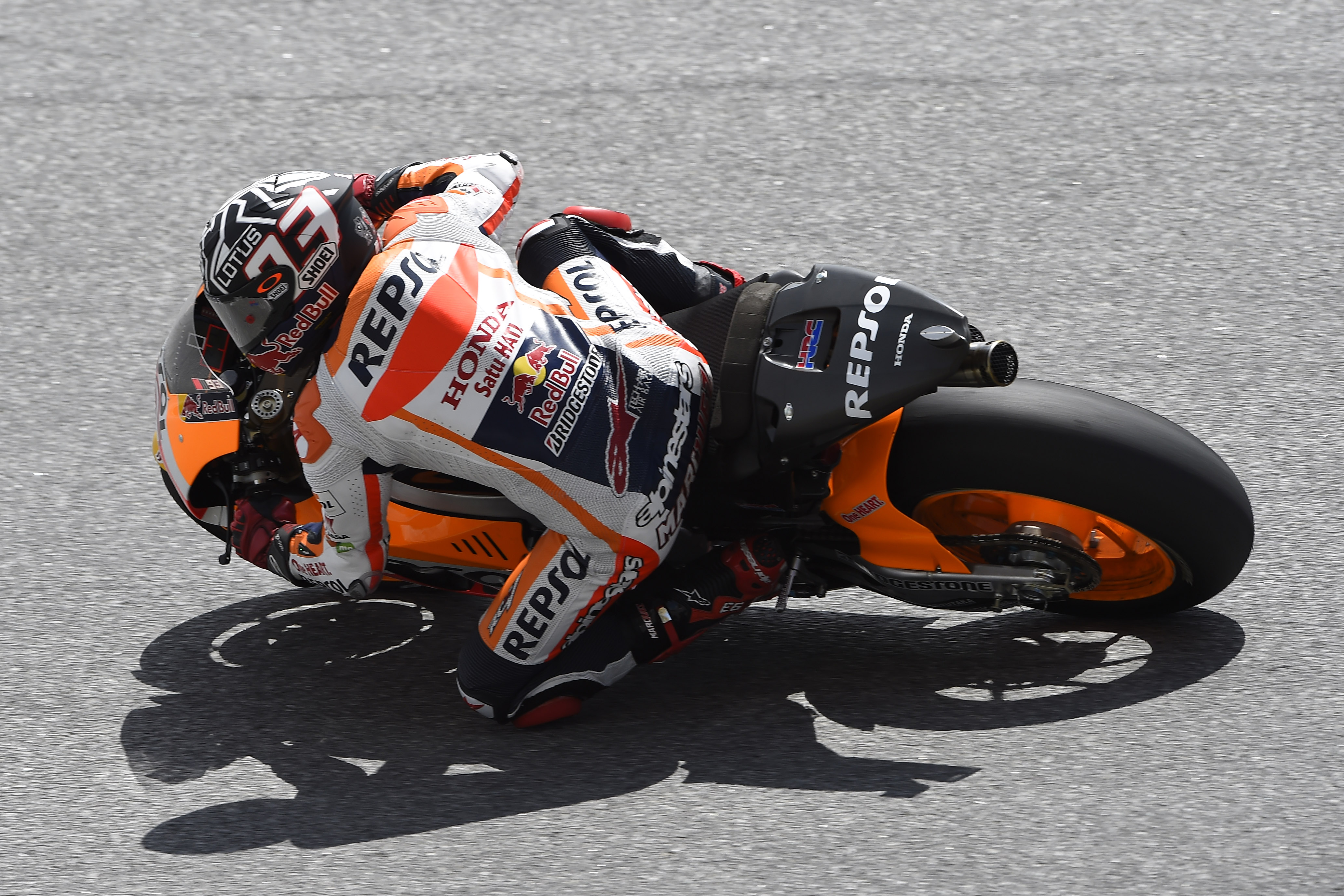 Repsol Honda’s Marc Marquez and Dani Pedrosa have completed another successful day’s testing in Sepang, Malaysia, finishing 3rd and 4th respectively. After spending yesterday testing different machines brought by HRC from Japan, today both riders have a clearer idea of which bike they prefer and were able to work on the setup on the bike they have chosen. Marc and Dani both spent the day working on geometry, suspension settings and some electronics.

The three-day test will conclude tomorrow.

Marc Marquez: “Today I focused on just one bike – the one I liked most from yesterday – and put in a lot of laps. In the morning we tested setups for the bike geometry and some different suspension settings. In the afternoon we worked a lot on the electronics, which is a slower process and requires more time and more laps. We have gathered a lot of information but tomorrow we still have to keep doing more testing, after analysing the data on the computer. I am pleased because we have continued to improve and we remained fast, even when the track was warmer.”

Dani Pedrosa: “After testing the three available versions of the bike that Honda brought here yesterday, we chose which of them we would continue working with and today we used two identical versions. This allowed us to work more on the setup, trying to adapt the new bike’s suspension and electronics a little better. It has been positive, since we have been taking small steps in the right direction and from Valencia we have continued to make progress. I think we still have to improve some aspects, but we have another day in which to continue testing. Hopefully tomorrow we can put in more laps because we have been lucky these past two days; it has not rained at all and we have been able to make the most of the time available.”