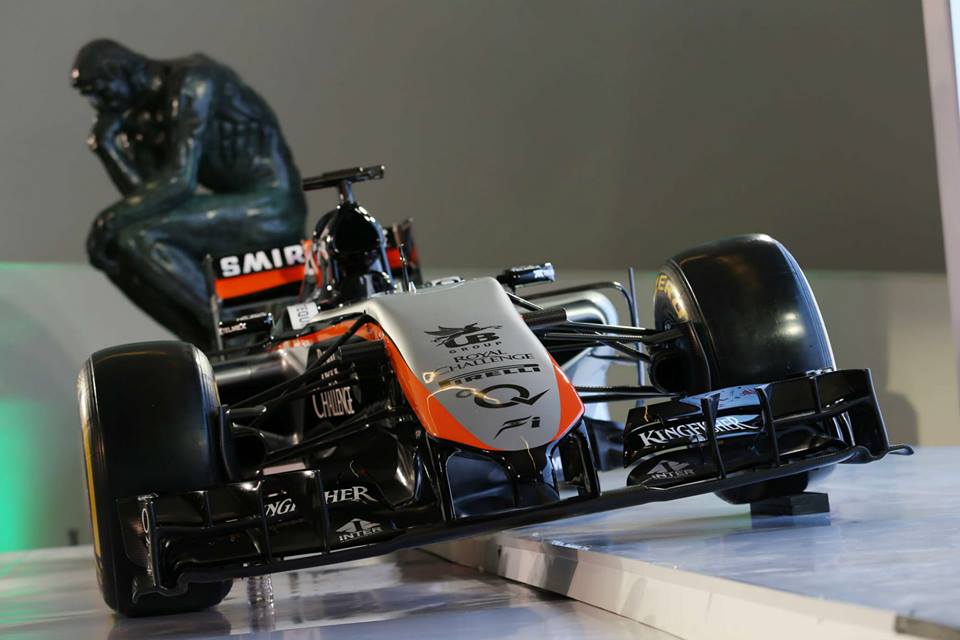 Force India has hit back at reports it could be the next team to spin out of formula one. The Silverstone based team missed the Jerez test and will also not have its 2015 car at the forthcoming Barcelona session. According to Auto Motor und Sport correspondent Michael Schmidt, it has triggered rumours Force India has “no chassis, no fuel tank, no engine, no gearbox and no wind tunnel time” due to a financial crisis. But chief operating officer Otmar Szafnauer insists all of that is untrue. The biggest rumour is that Force India fell so behind in payments to its carbon manufacturer EPM that its 2015 monocoque has not been delivered. Szafnauer insists: “We have no debt to our

He explained that the delay is simply due to EPM moving factory over the winter, during which crucial machinery was damaged. As for rumoured problems with the fuel tank supplier ATL, Schmidt said the explanation is that the company changed the payment terms of its bills, but Force India has now “paid the bill and received the tank”.

As for the powertrain, Mercedes team chairman Niki Lauda confirmed that “We have received our money from Force India”, while Szafnauer says there are also no issues with its new arrangement in Toyota’s wind tunnel. “If we had not fulfilled our obligations,” he said, “we would not be in the wind tunnel right now”.