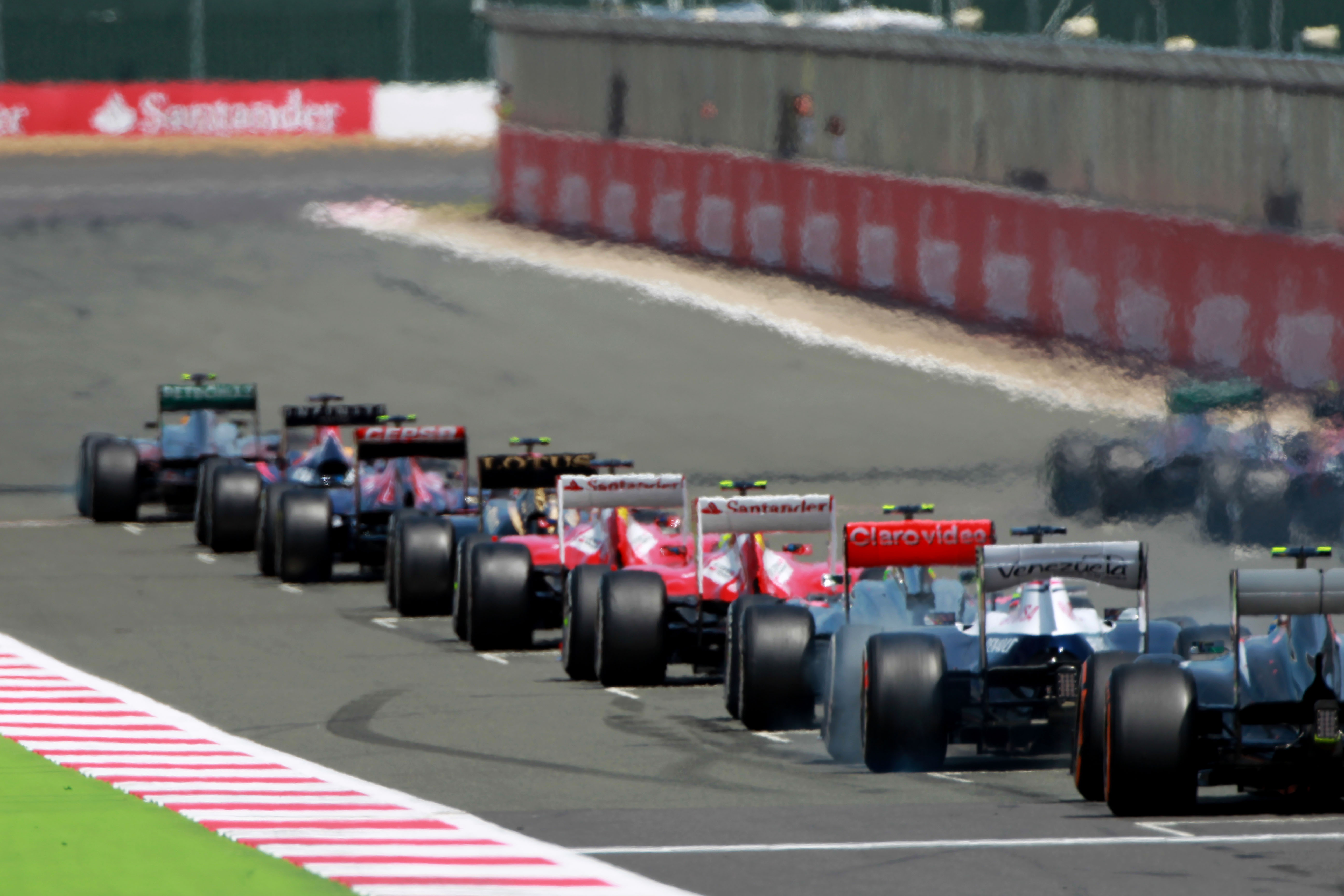 The powerful Strategy Group rejected Ferrari’s proposal to replace the current V6 engines with a twin-turbo V8 formula for 2017. However, Germany’s Auto Motor und Sport reports that plans to boost the sport cars to a whopping 1,000 horse power nonetheless remain on track. The report said that when Ferrari’s V8 proposal was raised, Honda and Mercedes “rejected it outright and threatened to withdraw from formula one“.

Bernie Ecclestone’s touted 1,000hp figure will instead be achieved by reportedly using the current turbo V6 architecture and tweaking the fuel flow limit. Also rejected were ideas by Red Bull and McLaren, outlined in aggressive-looking drawings, to significantly improve the shape of the current F1 cars for 2016.

“Fearing a cost explosion, most teams do not want to take this step until 2017,” correspondent Michael Schmidt claimed. Those at the meeting also failed to decide on the thorny issue of Honda’s position under the 2015 engine ‘unfreeze’, with McLaren supremo Ron Dennis pushing for his new works partner to have more ‘tokens’ to play with.