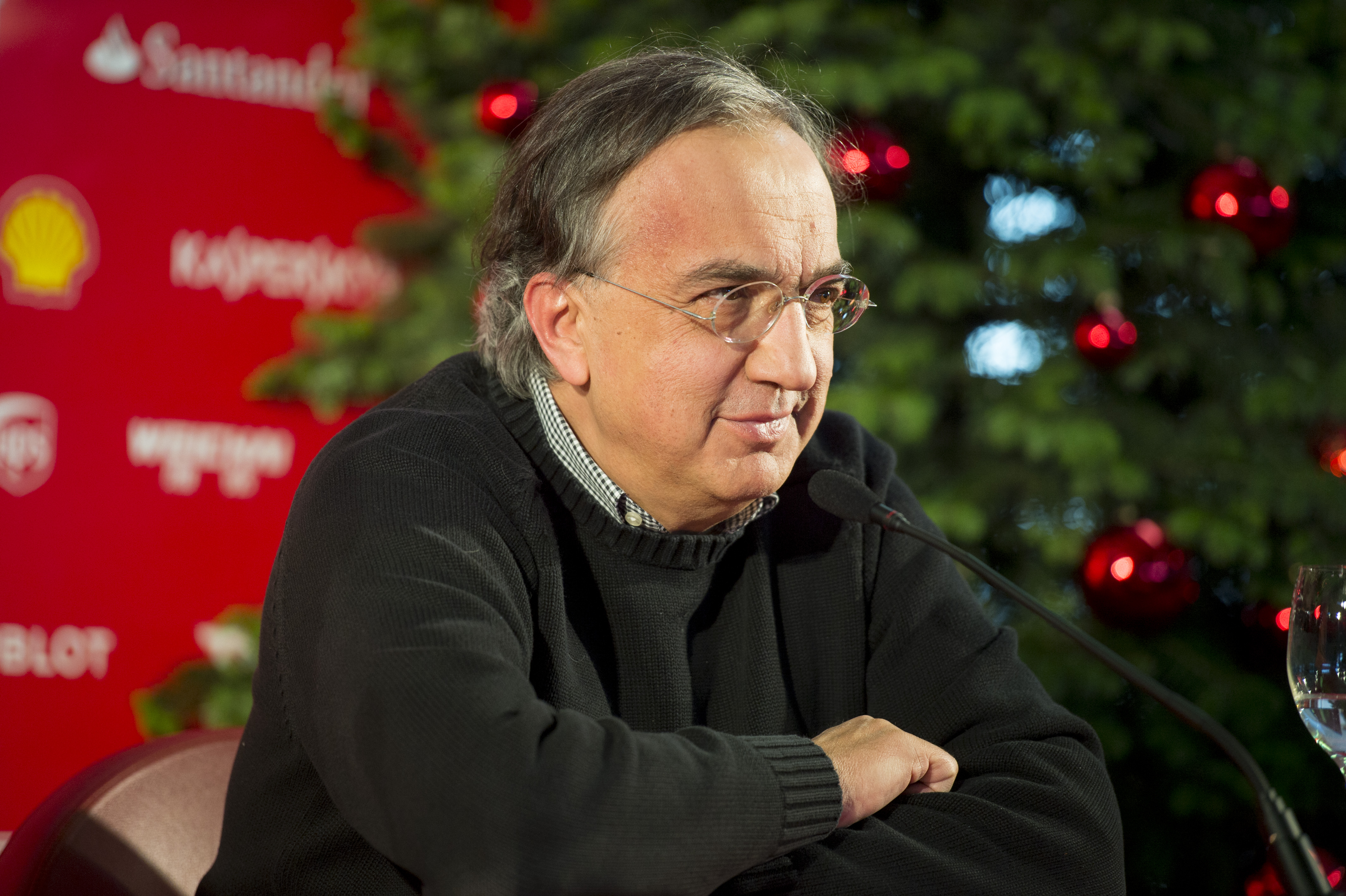 Sergio Marchionne insists he is not getting carried away with Ferrari’s winter test form. The fabled Maranello marque struggled in 2014, prompting Fiat Chrysler chief Marchionne to take over from long-time president Luca di Montezemolo amid a radical personnel shakeup. The Italian-Canadian has warned that Ferrari’s return to winning form will not happen overnight, but then the new SF15-T set the timesheets alight as pre-season testing began last week at Jerez.

“I am encouraged by the performance of the new car,” Marchionne said in New York on Tuesday, “but it is one thing to do a quick lap and another to do them over a whole grand prix. I have so much confidence in the team and the work of the guys and they deserve time,” he is quoted by Italy’s La Gazzetta dello Sport. “I am proud of their work but we will see when the championship begins in Australia. There is still some way to go. I do not expect miracles, but it is important to see progress. At the Barcelona test I expect further proof of what we have done so far”.