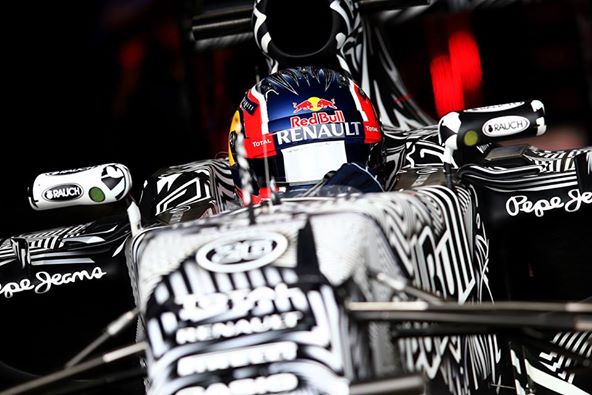 Red Bull will begin to step on the throttle at the forthcoming Barcelona test. That is the news of the energy drink marque’s Dr Helmut Marko, apparently responding to reports the 2014 runner-up failed to shine at the opening test at Jerez. Indeed, the camouflaged RB11 did not feature highly on the lists of laptimes or mileage, triggering rumours Red Bull might be in trouble a month before the 2015 season begins.

“At the first test,” Marko told German correspondent Ralf Bach’s blog f1-insider.com, “it was all about getting the car running. We ran very conservatively in every respect, and haven’t really even worked on the setup yet. We were using a mix of old and new parts and were driving with reduced engine power”.

But Red Bull’s programme will step up a gear next week, Marko revealed, where in Barcelona the first of two final tests before Melbourne will begin. “We must begin now to make the car faster,” he said, “or there will not be enough time before the first race in Melbourne”.  But that does not mean he is worried. “We believe we have built a really good car,” Marko insisted.

The RB11 will also get a further boost from “the third round in Shanghai at the earliest”, Marko added, when the first stage of Mario Illien’s input on the Renault engine side will hit the track.