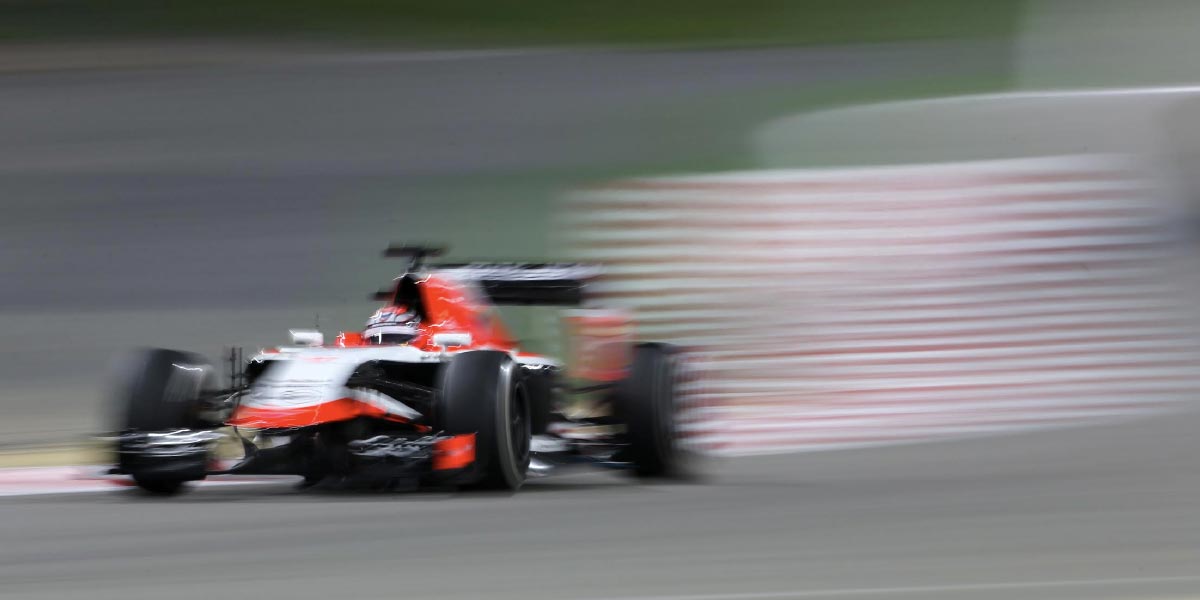 Manor F1 Team, formerly known as Marussia, is plotting its course for a 2015 return. Earlier, the backmarker appeared doomed, as administrators auctioned equipment and the 2016 entrant Haas moved into its Banbury

headquarters. But last week, there were crucial signs of life. ‘Manor F1 Team’ emerged on the internet and with official social media profiles featuring the slogan ‘Get ready’, announcing it is preparing to exit administration. Rival Force India, however, threw a spanner in the works when a bid for Manor to field the 2014 Marussia car this year was blocked.

The move was slammed by Gian Carlo Minardi, the former owner of a famous F1 backmarker, as “absurd and unsportsmanlike”, but Manor insists it is still working on its 2014 and 2015 cars, apparently now at a new base in Dinnington. Italy’s Autosprint, meanwhile, reports that Manor has paid its official entry fee to the FIA for the 2015 season. “The FIA,” added the report, “is keeping the door open for the former Marussia team by not yet finalising the official entry list. According to reliable sources important discussions will be held this week, after which the Federation will decide on Manor’s admission.”