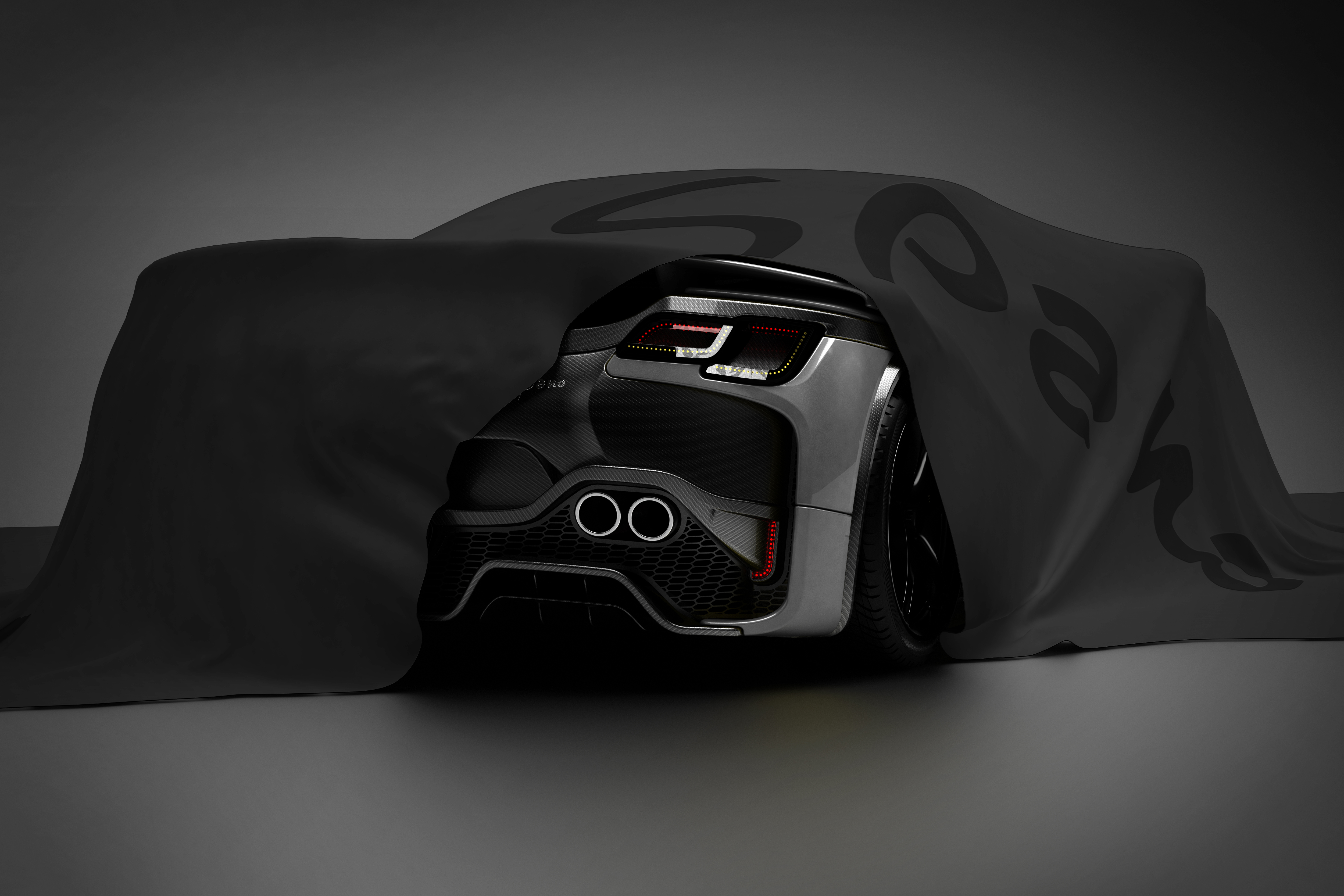 This year Spania GTA returns with an important car industry date as it will participate in the 85th edition of the Geneva International Motor Show, in which its new model will be revealed under the same denomination, GTA Spano, which will include the most advanced technology in its manufacturing such as graphene. Thanks to collaboration between Spania GTA and Graphenano, the Spanish top company in graphene production, GTA Spano has becomes the first supersporcar in the world to incorporate this technology into several of its components

The Spanish brand will once again be one of the main features of this prestigious Swiss fair, with the world premiere presentation of its new model under the same denomination, but it offers several changes in comparison with its predecessor. So Spania GTA takes a qualitative leap with its new GTA Spano, but maintains its exclusivity with a new reference in a limited production of 99 vehicles.

The new model, whose lines all improves takes a huge qualitative step in its development, takes the baton from its predecessor, which has been considered one of main supersportcars in the last years, and whose image is a main feature of the most important brands on the audiovisual scene.

On this occasion the Spanish brand, considered one of the most handcrafted brands to participate, will be in Geneva on a stand covering more than 180 m2 at the Swiss fair, considered the most important in Europe and one of the main fairs in the world.

GTA Spano has its own new engine V10 twin Turbo 7,990 cm3, with a 925 hp and 1220 Nm torque. This car accelerates from 0 to 100 Km/h in 2.9 seconds and has a top speed of over 370 km/h. Its chassis and bodywork has been created by carbon fibres, titanium, Kevlar and graphene, which maintains the identity signs of the Spanish brand with a strong personality, makes it a reference in the automobile sector and a revolutionary product thanks to its new components.