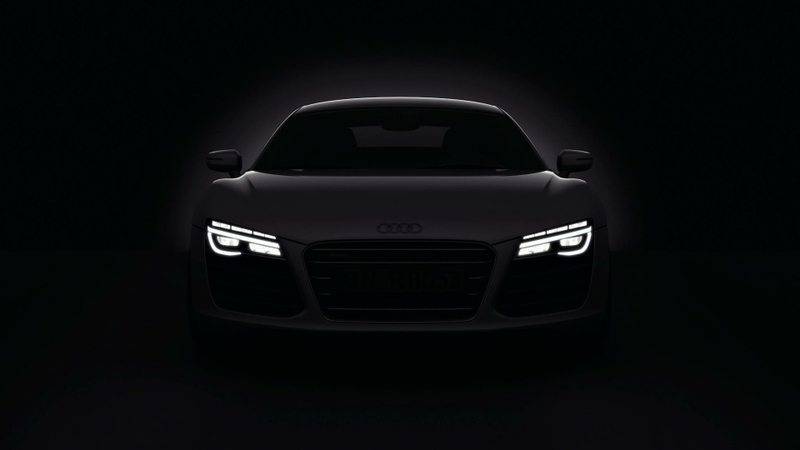 Rumours are once again doing the rounds that the Volkswagen Group is eyeing a place on the F1 grid. But according to Germany’s respected Auto Motor und Sport, this time the speculation has a twist – and former world champions Red Bull may be playing a role. Now, the VW brand strongly linked with formula one is Audi, whose recent recruit, the former Ferrari team boss Stefano Domenicali, was reportedly tasked with conducting a feasibility study into entering the sport. On Thursday, however, authoritative correspondent Michael Schmidt explained that the latest rumours involve Red Bull’s works engine supplier Renault potentially going it alone again in F1.

Tensions between Red Bull and Renault have run high, particularly since the French marque so obviously struggled at the start of the new turbo V6 era. But there might be more to it even than that. Auto Motor und Sport reports that Red Bull might actually be looking to scale back its involvement as a mere participant, in order to buy into the commercial rights and “rebuild the premier series according to its own ideas”.

Audi might be an interested buyer for Red Bull. Journalist Schmidt claims that Domenicali’s feasibility study late last year attracted a “positive” response when he presented it to the board of directors. The biggest hurdle, however, could be the reportedly poisonous relationship between F1 supremo Bernie Ecclestone and Ferdinand Piech, his top counterpart at Volkswagen.