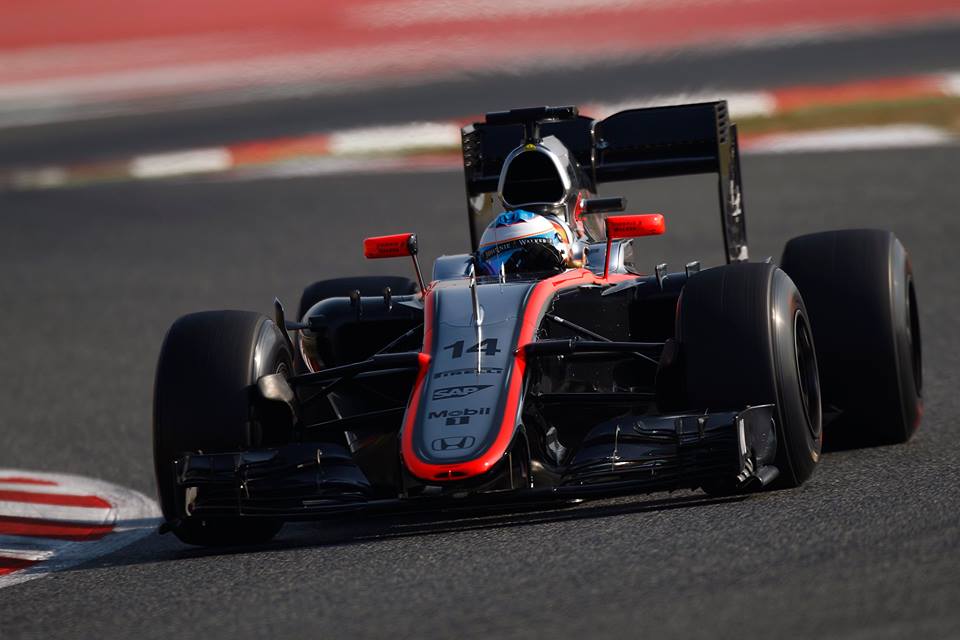 Today at 12:35 CET, while testing at the Circuit de Catalunya (Barcelona), during the fourth and final day of the current test, Fernando Alonso’s McLaren-Honda car left the track at Turn Three, causing the right-hand side of his car to strike the wall.

He was conscious and spoke with the doctors.

However, as per usual procedure in such circumstances, he was then airlifted to hospital where he is undergoing precautionary checks.

We will issue a further update in due course.