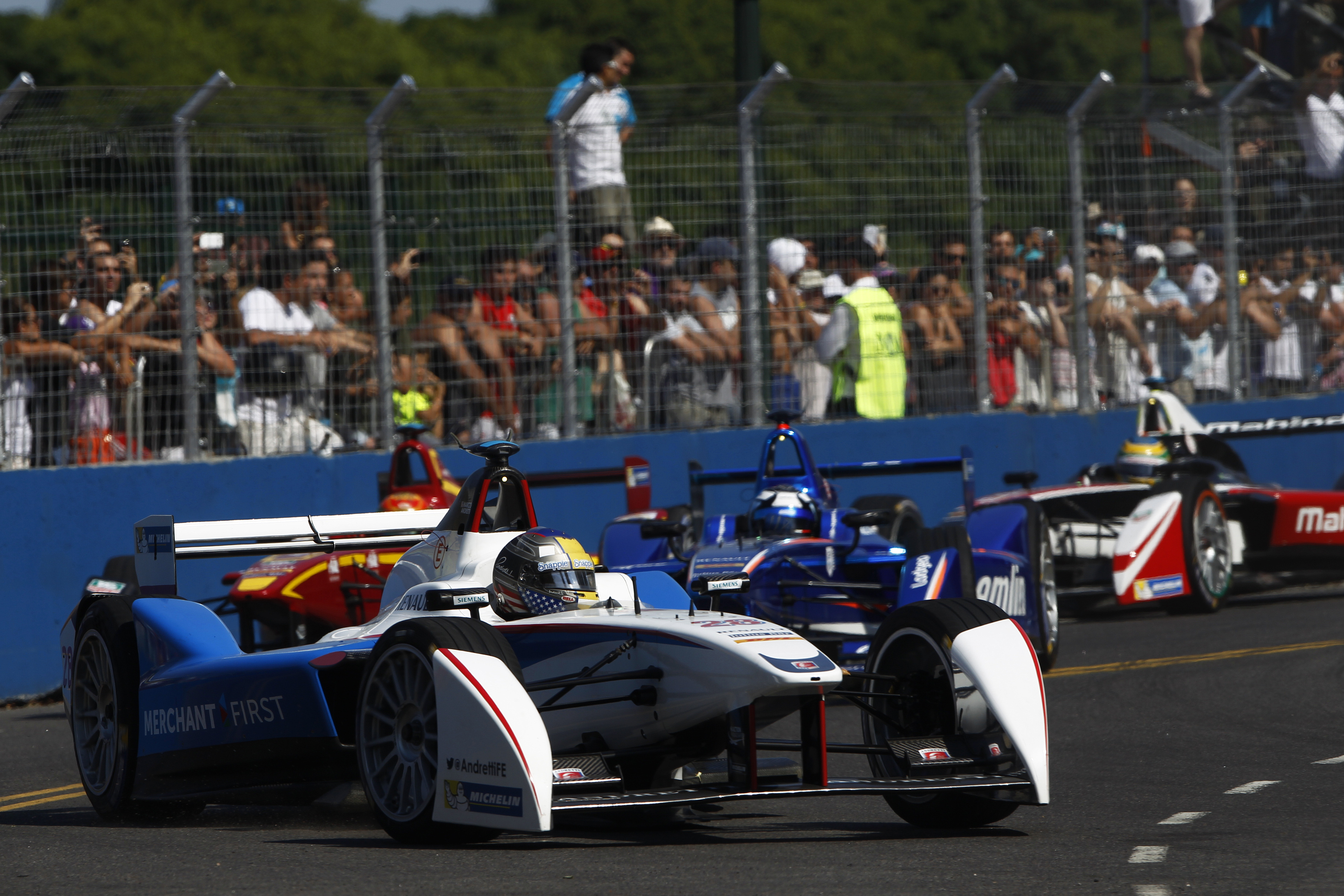 The Federation Internationale de l’Automobile has revealed the eight manufacturers who will enter the all-electric FIA Formula E Championship in season two – further increasing the series’ credentials as a test bed for the development of electric vehicle technology. For the inaugural 2014/2015 season, the 10 Formula E teams all compete using identical single-seaters – the Spark-Renault SRT_01E – utilising a powertrain by McLaren Electronic Systems. From the 2015/2016 season, the series will become an open championship allowing manufacturers to pursue their own in-house innovations, beginning with the development of bespoke powertrains.

In order to limit costs and promote investment and innovation in the most important areas, the manufacturers’ scope is initially limited to the powertrain – specifically the e-motor, the inverter, the gearbox and the cooling system. All other parts on the cars will remain as they are, with the aim being to prevent costly aerodynamic developments. As such, following a tender process and an in-depth analysis of each, the FIA has selected the following eight manufacturers:

The next regulation progression – scheduled for season three – will see manufacturers extend their efforts to the batteries, with the objective being the use of a single car per driver during races from the fifth season.

FIA President Jean Todt said: “The launch of the FIA Formula E Championship has been a great success. This innovative and spectacular discipline is in the process of gaining its sporting and technical credibility and the arrival of manufacturers for its second season is the next stage in Formula E’s development.

“The gradual opening up of the regulations will promote innovation, while at the same time keeping costs under control. The solutions chosen by the manufacturers will hopefully lead to rapid development of the future-focused technologies at the heart of Formula E,” he added. “In terms of the manufacturers chosen, we are satisfied with the quality of the applications received and the number of manufacturers becoming involved reflects the huge interest generated by Formula E.”

Alejandro Agag, CEO of Formula E, added: “It’s fantastic for Formula E to have this many manufacturers wanting to be a part of the championship after just four races, and shows great confidence in the series. One of our objectives from the beginning was to promote technology competition but we cannot do that as organisers of the championship, we need ‘actors’ to join and to develop technologies to fight against each other in the races. Through this fight we improve the technology and then with this improved technology we improve electric cars in general. We expect more manufacturers to join from season three onwards and we’re already talking with many different manufactures and also OEMs.”

The homologation process for single-seaters for the 2015/16 Formula E season has already commenced.