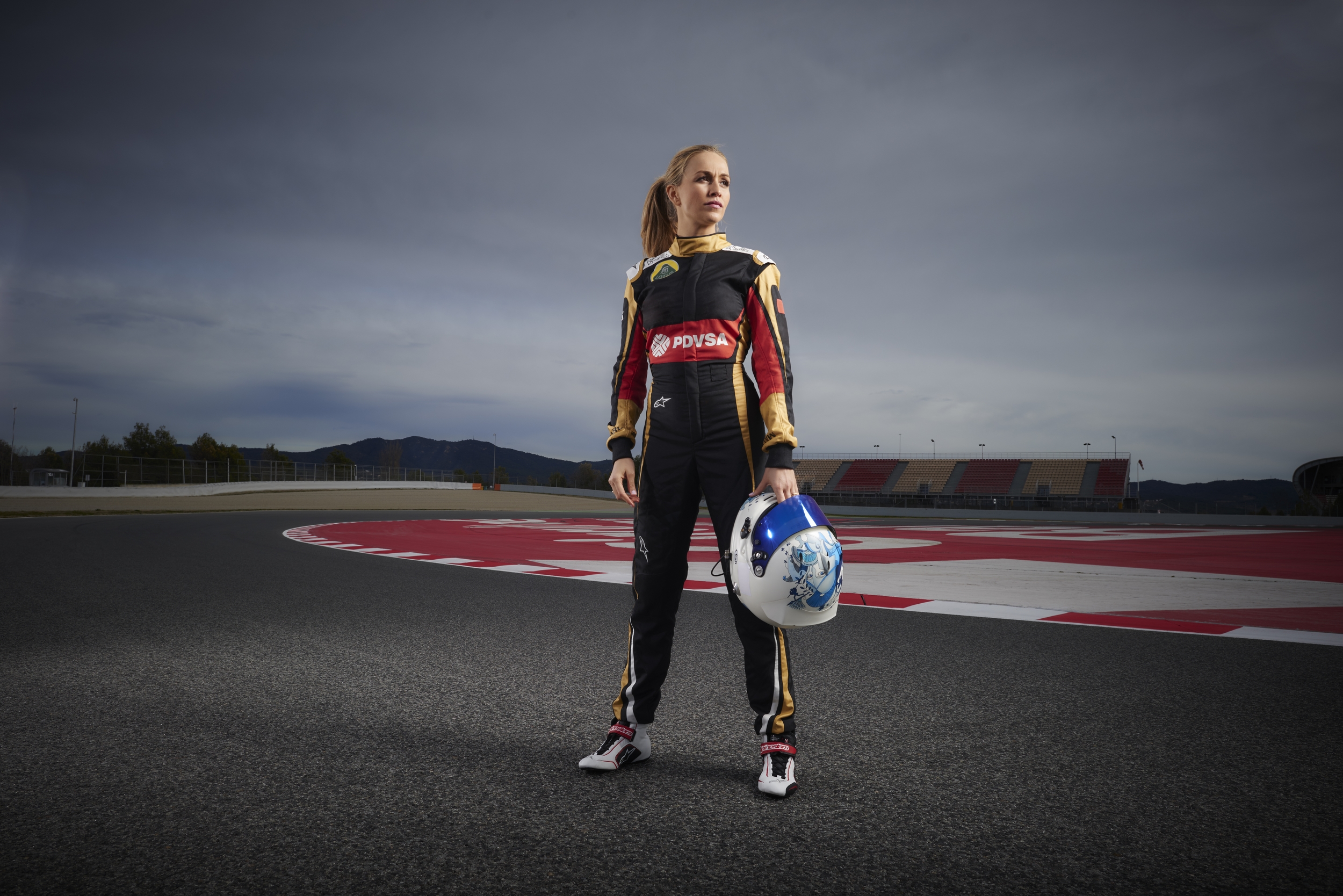 ds prix in 2015, work on the simulator and even test the new E23 car. Jorda, whose father Jose Miguel was also a racing driver, has raced in F3, Indy Lights and most recently GP3, where in 2012-2014 she finished the championship in 28th, 30th and 29th places respectively. However, news that another female driver is now knocking on F1’s door did not go down well universally.

In Reuters‘ media report of the news, correspondent Alan Baldwin noted that, last year, Jorda failed to finish a single race in the top ten, despite the same GP3 car proving “a winner when it was put in the hands of Britain’s Dean Stoneman”.

And Rob Cregan, who was Jorda’s GP3 teammate in 2012, said on Twitter: “Carmen Jorda couldn’t develop a roll of film let alone a hybrid F1 car.” He was among many who suspect that her signing is more about her gender, appearance and money. “F1 is about talent not money and nagging up fake positions,” Cregan added.

Another of Jorda’s on-track rivals, 2014 GP3 race winner Richie Stanaway, reacted to the news on Twitter simply with the comment “LOL“. And Mitch Evans, GP3’s champion of 2012 and a race winner in the F1 feeder series GP2 last year, used his Twitter identity to tell Lotus: “It’s not April 1st yet“.