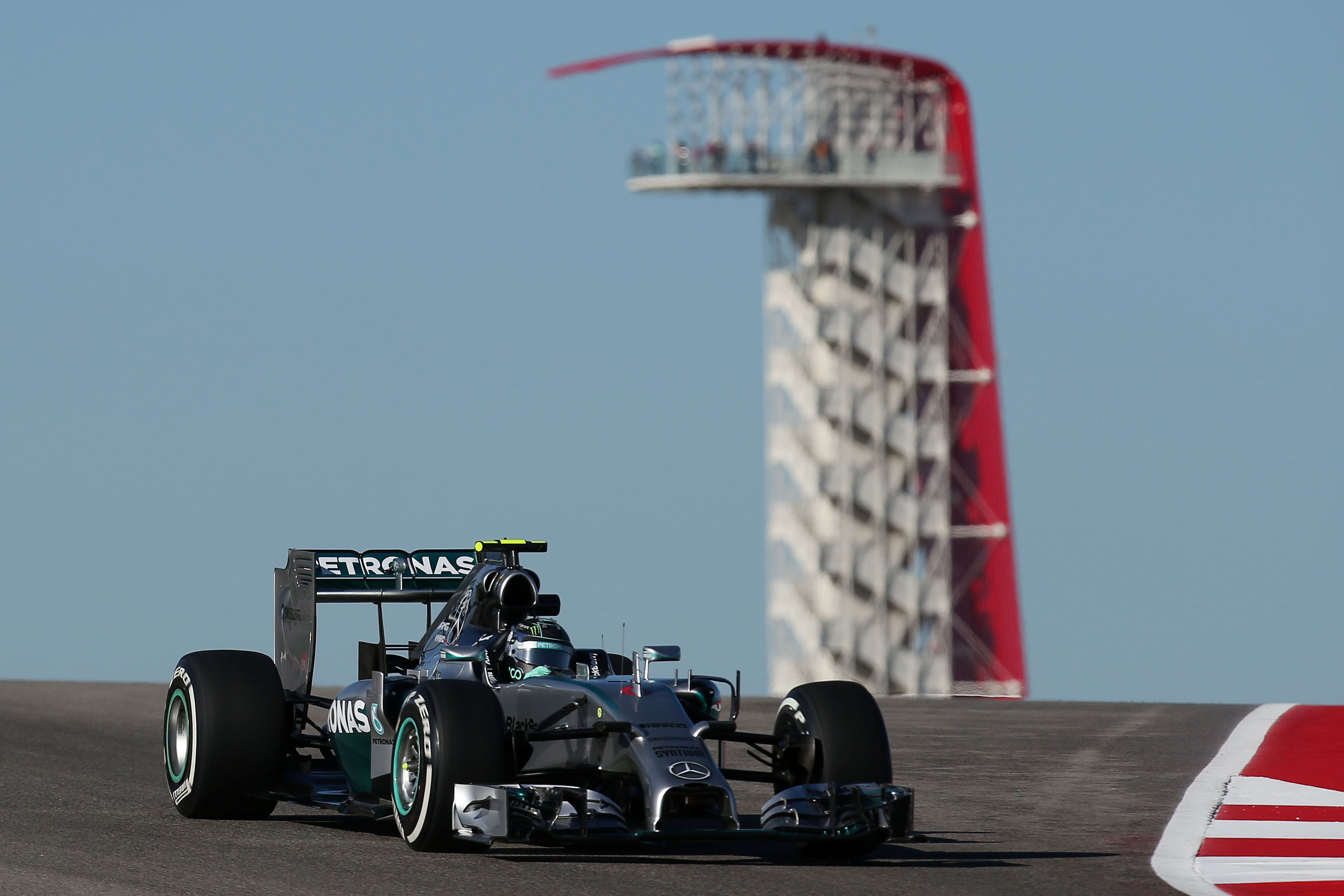 Circuit of The Americas (COTA) this week announced the renewal of its longstanding partnership with motorsports marketing agency, KHP Consulting. A global leader in sports marketing, KHP works directly with teams, athletes, sponsors, promoters, rights holders and governing bodies in major championships including the FIA Formula 1 World Championship, FIA World Endurance Championship (WEC) & the FIM MotoGP World Championship.
“The KHP team has proved to be a key resource for our staff over the past three years, particularly in relation to the three FORMULA 1 UNITED STATES GRAND PRIX™ we have successfully staged here in Austin,”said Dominic Iacono, Chief Marketing Officer for Circuit of The Americas.  “The continuing development of this world class venue and preparation for the arrival of thousands of race fans and national and international media representatives over the course of this coming year will take careful planning and execution. KHP has the necessary experience and knowledge upon which our team can draw as we prepare to welcome the world’s motorsports, music and XGames fans to Austin once more in 2015.”
KHP will partner with Circuit of The Americas’ marketing, communications and guest services departments to develop exciting, innovative programs for teams, drivers and fans arriving for all the major events COTA stages throughout the year, including the Formula 1™ race weekend. In addition to the US Grand Prix, KHP will work alongside COTA on the other world-class motorsport events taking place in Austin this year, including MotoGP and the hugely popular ESPN X Games.
“We are thrilled to once again be partnering with Circuit of the Americas in 2015,” said Katja Heim, Chief Executive Officer of KHP Consulting, “we have 30 years of experience working in motorsport across a variety of areas, from operational support to commercial activation. It is this experience that we feel can be of huge benefit to COTA as it continues to establishitself as the premier motorsport venue in the United States.”