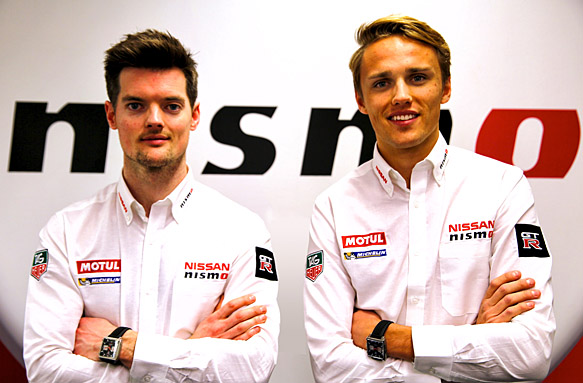 Ex-Formula 1 driver Max Chilton will race the new Nissan GT-R LM NISMO in the World Endurance Championship this season. The 23-year-old Briton, who raced for Marussia in 2013-14, has landed a full-season drive and fills the final spot in Nissan’s two-car LMP1 squad for the start of the season.

Chilton said: “My aim has always been to race at the highest level and the technology that has gone into the Nissan GT-R LM NISMO is as impressive as a Formula 1 car. “I’m honoured to have been asked to join a manufacturer as prestigious as Nissan in a championship that is growing year on year.”

Chilton, who is also due to undertake Indy Lights testing for the Carlin team of which his father Grahame is chairman, added that racing at the Le Mans 24 Hours as a factory driver will be “a dream come true”.