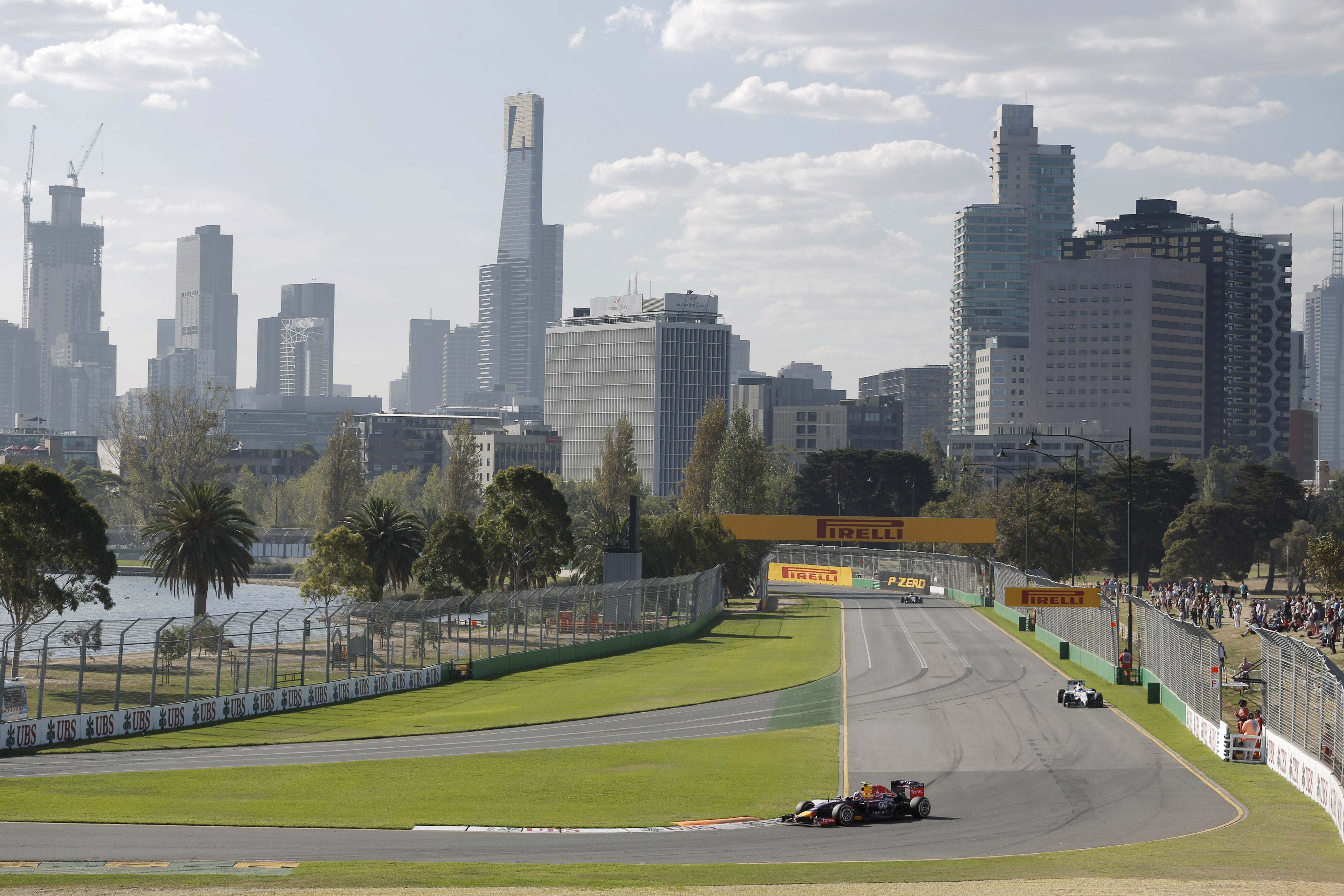 F1 teams are threatening to boycott unless clearer information about Fernando Alonso’s mysterious testing crash is revealed. That is the claim of the German magazine Sport Bild, after McLaren-Honda’s star driver was sidelined for next weekend’s season opener in Melbourne. McLaren insists Alonso is completely uninjured, but he will sit out Australia after a mysterious incident saw him spend four days in hospital.

“Sport Bild has learned that several teams are thinking about not letting their drivers race in Melbourne on safety grounds,” said correspondents Ralf Bach and Bianca Garloff. They said teams fear speculation that Alonso was rendered unconscious by an electric shock from the sport’s controversial hybrid technology may be true. Sport Bild quoted a team boss as saying: “If a plane crashes and there is even the slightest risk that it happened because of a system fault, other planes of that type are not left in the air.”

The unnamed boss added: “Formula one has been lucky that nothing serious has happened with these hybrid systems. If any of my drivers had an incident, I would invite all the other teams to study the data – just so we can be sure. Honda must provide answers to the FIA.”

Another new voice calling for more information about Alonso’s mysterious crash belongs to Gian Carlo Minardi, a former team owner and boss. “Silence in cases like these is not helpful,” he is quoted by Italy’s La Repubblica. “In recent years, the FIA has made great strides in the area of safety and has all the tools to find out the truth. It would be desirable if it was known before the race in Australia”.

When asked about the electric shock theory, he commented: “I have no evidence to support that so I can’t comment. “I have never worked with these power units, but I am told there are three or four fail-safe systems. There is this investigation of the FIA, so for the good of F1 there cannot be any classified information”.

The 67-year-old Italian, however, did say he is not surprised Alonso is sitting out Melbourne. “No,” said Minardi, “it’s the only normal thing in this whole affair. He is like a boxer who went down with a heavy blow. It takes time to come back, even if all the tests were positive.”

But Australian Grand Prix Corporation chief Andrew Westacott played down the claims. “We’re talking to the teams, formula one and the FIA multiple times every day and a boycott certainly hasn’t been raised or discussed,” he told AAP news agency. “All the teams are coming to Melbourne; they’re excited about the start of the new season, the freight is on its way, formula one personnel are on site at Albert Park setting up the broadcast and from our perspective it’s 100 per cent all systems go. We hold no fears about anything apart from containing the enthusiasm of the Australian public across the four days.”