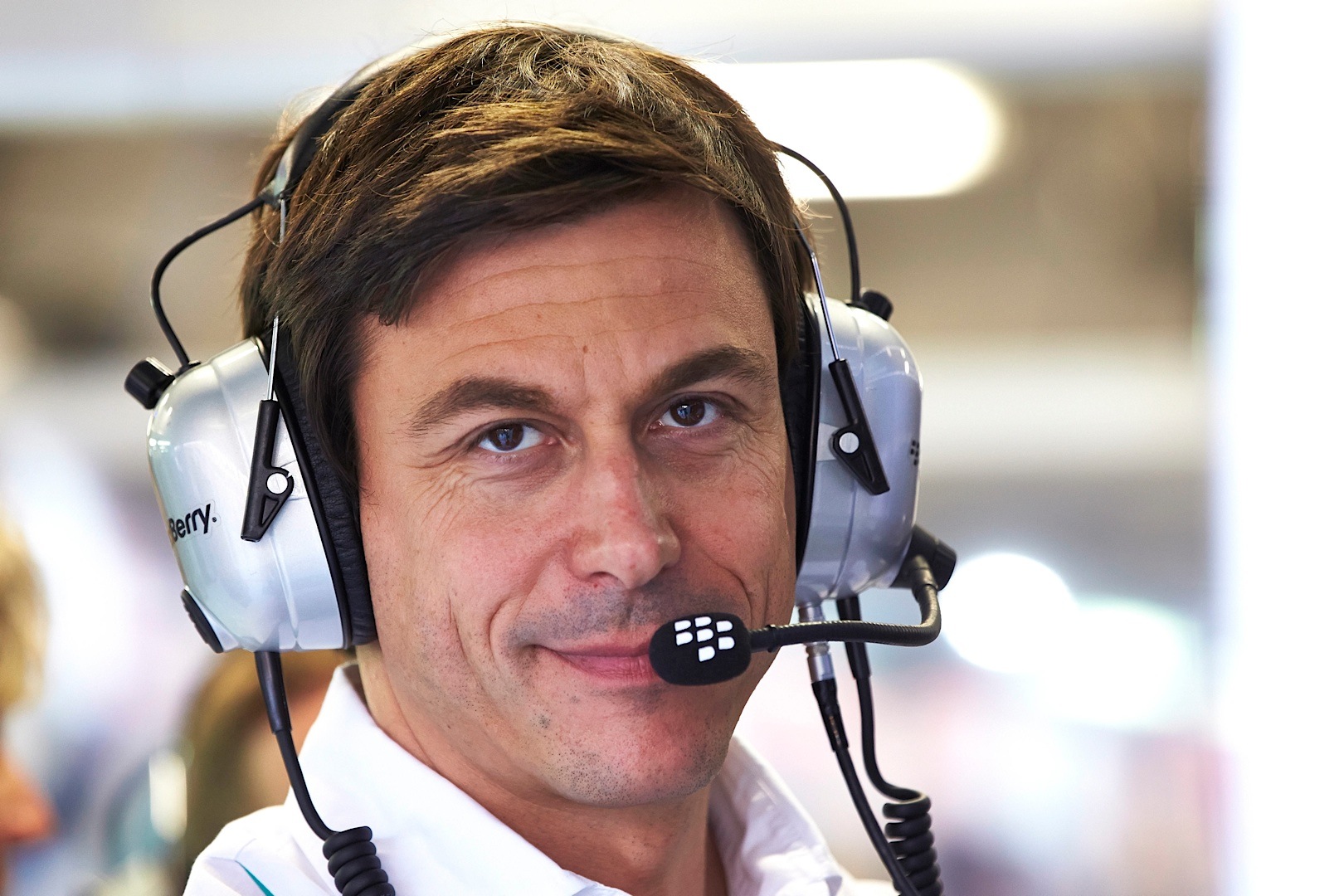 Toto Wolff sided with McLaren-Honda amid the ongoing saga surrounding Fernando Alonso’s crash and recovery. The Mercedes chief said he does not believe the conspiracy theories that suggest McLaren is “covering up” what happened on February 22 and beyond. “And the FIA has its eye on it,” Wolff told the Austrian broadcaster ORF. “If there had been anything that the teams need to know, we would have been told“.

Wolff said it is not right to assume that because Alonso’s accident was apparently not violent, it must mean there is more to the story. “It often happens that unspectacular accidents have health consequences,” he said. “He had a concussion and now he needs to look after himself. So instead of travelling halfway around the world maybe that makes more sense than to drive a car that may not be competitive in the first race anyway“.