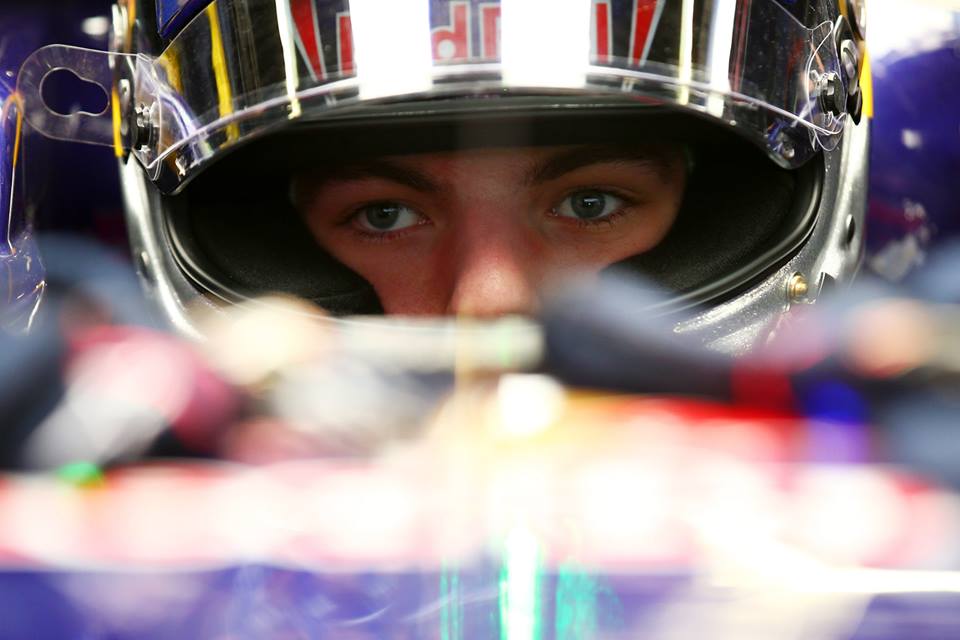 Even another F1 teen, Daniil Kvyat, thinks Max Verstappen might be too young for the pinnacle of motor sport. Russian ‘Dany’ Kvyat turns 21 next month, and he has replaced departed quadruple world champion Sebastian Vettel at Red Bull. But when he made his grand prix debut for Toro Rosso a year ago, he was still 19. That is a year younger than Felipe Massa was way back in 2002, when he debuted for Sauber but struggled and had to revert to a Ferrari test seat the following year.

“I came into formula one at 20,” the Brazilian told reporters, “and I felt I lacked experience. Despite all the talent he (Verstappen) has, I think he’s coming in too early,” Massa added.

London’s Times newspaper reports that Kvyat agrees with that verdict, including the FIA’s move to stop drivers as young as Dutch 17-year-old Verstappen from obtaining a super licence from 2016. “I was 19 when I got in,” he said. “But it all starts from zero when you come to F1. I don’t know, but 18 years old is probably on the edge. But who can say? It is his seat now and it is up to him to do something with it,” said Kvyat.

Norbert Haug, the former Mercedes chief, thinks Verstappen’s controversial debut is a conundrum for F1. “If he does well,” the German told Focus, “some will say formula one is no longer challenging enough. If he does badly, he will be (called) too young and inexperienced.”

Verstappen’s father Jos, who raced in F1 until 2003 and is still just 43, expects his son to do a good job. “The first race will be important to reach the finish and hopefully score some points,” he is quoted by the Dutch newspaper De Telegraaf. “Championship points will definitely come. It will also be important for Max to be ahead of his teammate, which is certainly possible,” Jos added.