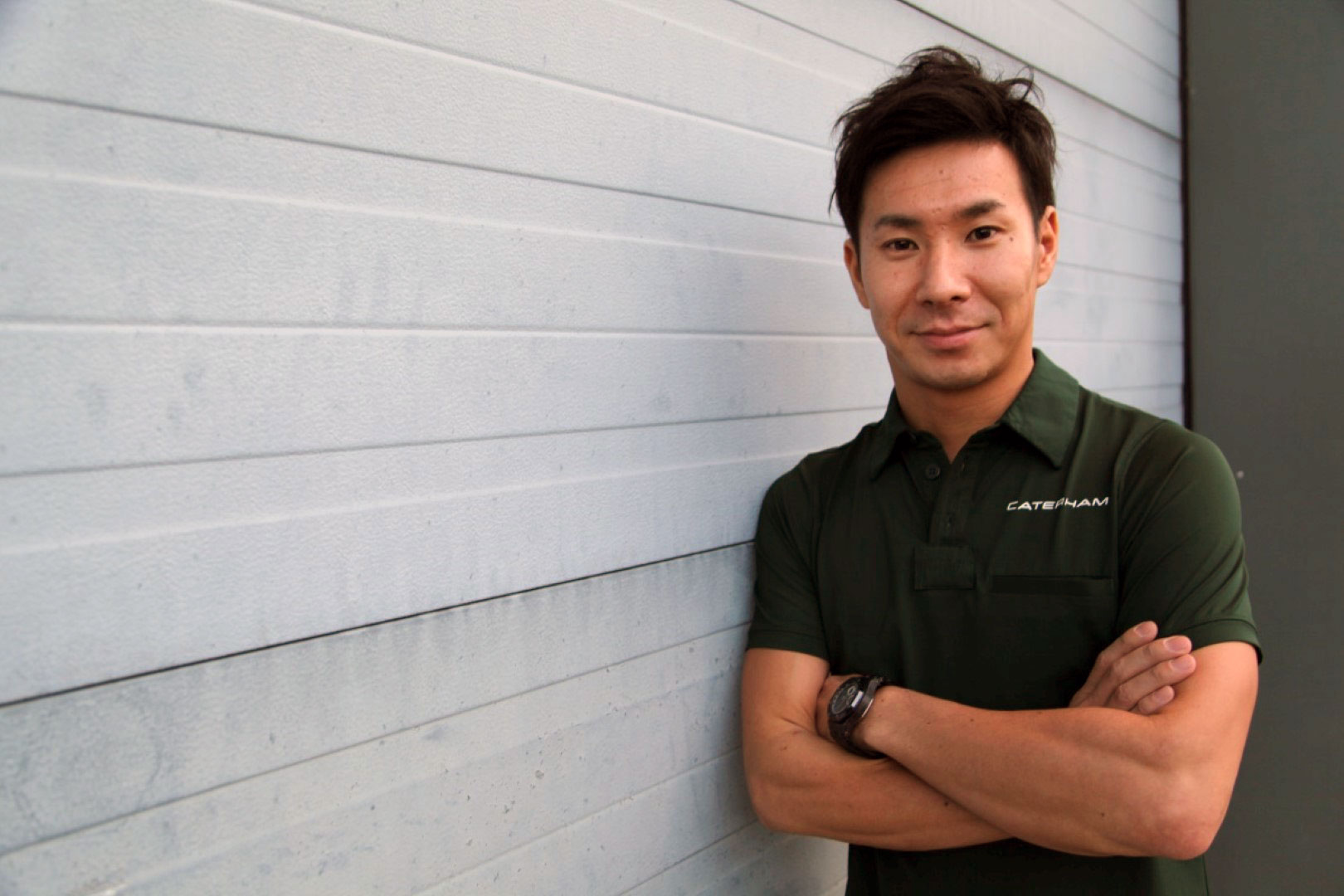 Just one race into 2015, the first driver moves are already shaping up. Spotted in the Melbourne paddock last weekend was Chikara Funada, who is the popular driver Kamui Kobayashi’s manager. Kobayashi, 28, lost his Caterham seat at the end of last season and for this year has signed up with Toyota in the top Japanese series Super Formula. But Italy’s Autosprint claims he is now in talks with Manor.

Manor, the resurrected Marussia team, travelled to Australia last weekend with Will Stevens and Roberto Merhi, but only Briton Stevens is signed up for the whole season. Spaniard Merhi is hoping to stay with the team next weekend in Malaysia.

“The team is relying heavily on me,” he is quoted by the EFE news agency, “and they tell me that they prefer me over someone with ten million euros.”

Nonetheless, Merhi has declined to break his existing contract with the Formula Renault 3.5 series team Pons, even though there are some calendar clashes with F1 this year. Finally, Williams is thinking hard about its options in the wake of Valtteri Bottas’ back injury, having ruled out promoting female test driver Susie Wolff in Malaysia. “Susie Wolff is our test driver,” said deputy boss Claire Williams, “not our reserve driver. I don’t want to think about what we will do (for Malaysia) if he (Bottas) is not fit. But clearly we’d have reserve drivers,” she told the BBC.