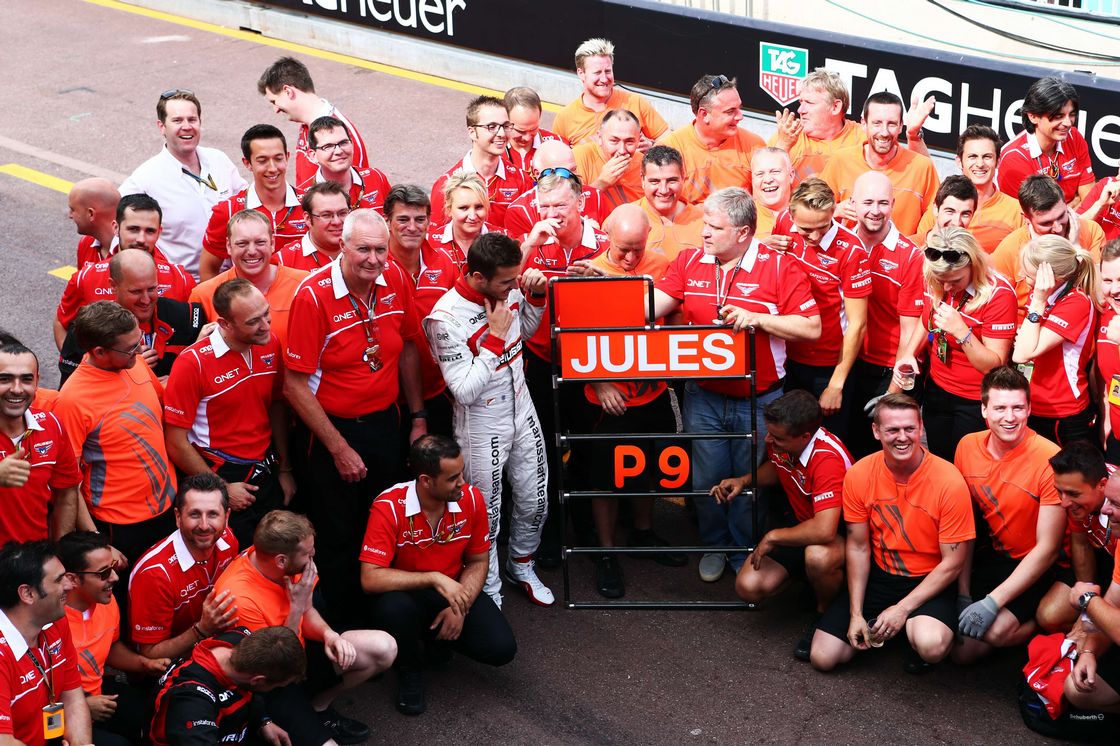 Manor boss John Booth says the team would not have been resurrected without Jules Bianchi. Frenchman Bianchi, critically injured in an horror crash whilst driving for Manor’s former guise Marussia late last season, is still laying in a coma.

“I think of Jules almost every day,” Booth told France’s Auto Hebdo, “and he should have been with us in Melbourne to share our joy. We were not able to put the cars on the track, but we nonetheless won our fight. I would like Jules to also win his.”

Booth says Manor’s emergence from administration and near-collapse can be traced back to May of 2014, when Bianchi scored two crucial points. It secured millions in official F1 prize-money for the struggling team that it is now set to collect in 2015.

“Without him, without those two points he got in Monaco last year, we would not be here,” said Booth. “In the end, that is what convinced the new investors of the potential of the team. Being here now is our way of saying to Jules that the race is not over until the chequered flag has fallen. I don’t know if our presence at the track is

any help to his parents, but I hope it is, however small and insignificant. We are the first to emerge from the worst ordeal Manor has ever been through, and I have no doubt that Jules will succeed as well. What we were able to rebuild over the winter shows that faith can move mountains, and that there is always hope as long as you believe. Jules, your team is with you“.