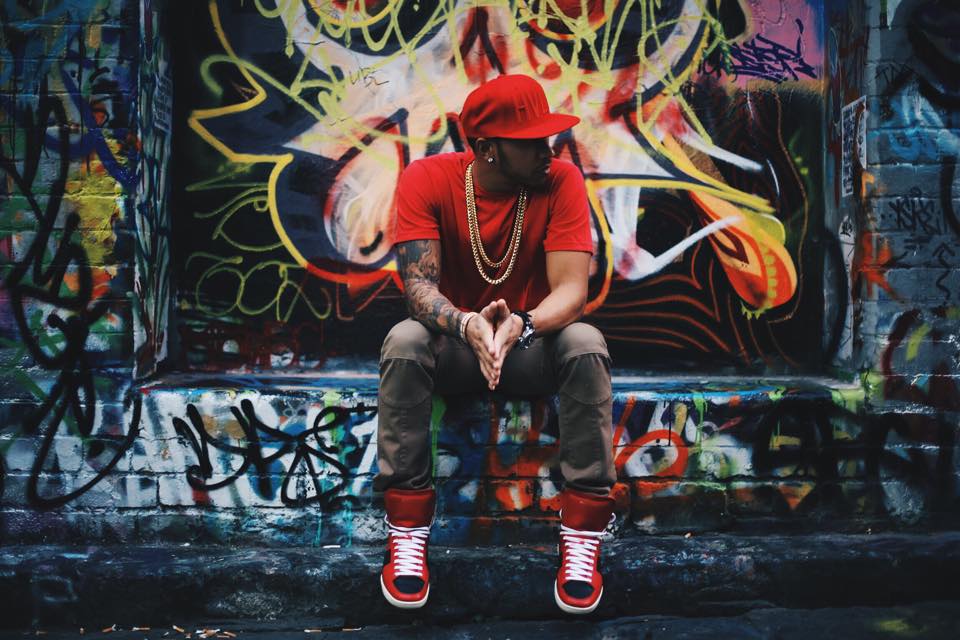 LaFerrari is an ultra-rare Ferrari supercar, so it is interesting that Hamilton – the reigning world champion for Mercedes – has so openly bought one. Indeed, long before Sebastian Vettel’s move from Red Bull, the German bought a Ferrari road car but had to keep it a secret. But Wolff said of Hamilton’s purchase: “We have no problem with that.”

Indeed, both sides say they are now close to agreeing terms for a new Mercedes contract for 2016 and beyond. But if Hamilton were to leave Mercedes, the most coveted cockpit in F1 would open up and Wolff has already said Fernando Alonso is in pole position to fill it. Eric Boullier, boss of the struggling McLaren-Honda team, told Spain’s El Pais newspaper he is “not at all” worried the Spaniard could jump ship to Mercedes after just a single year.