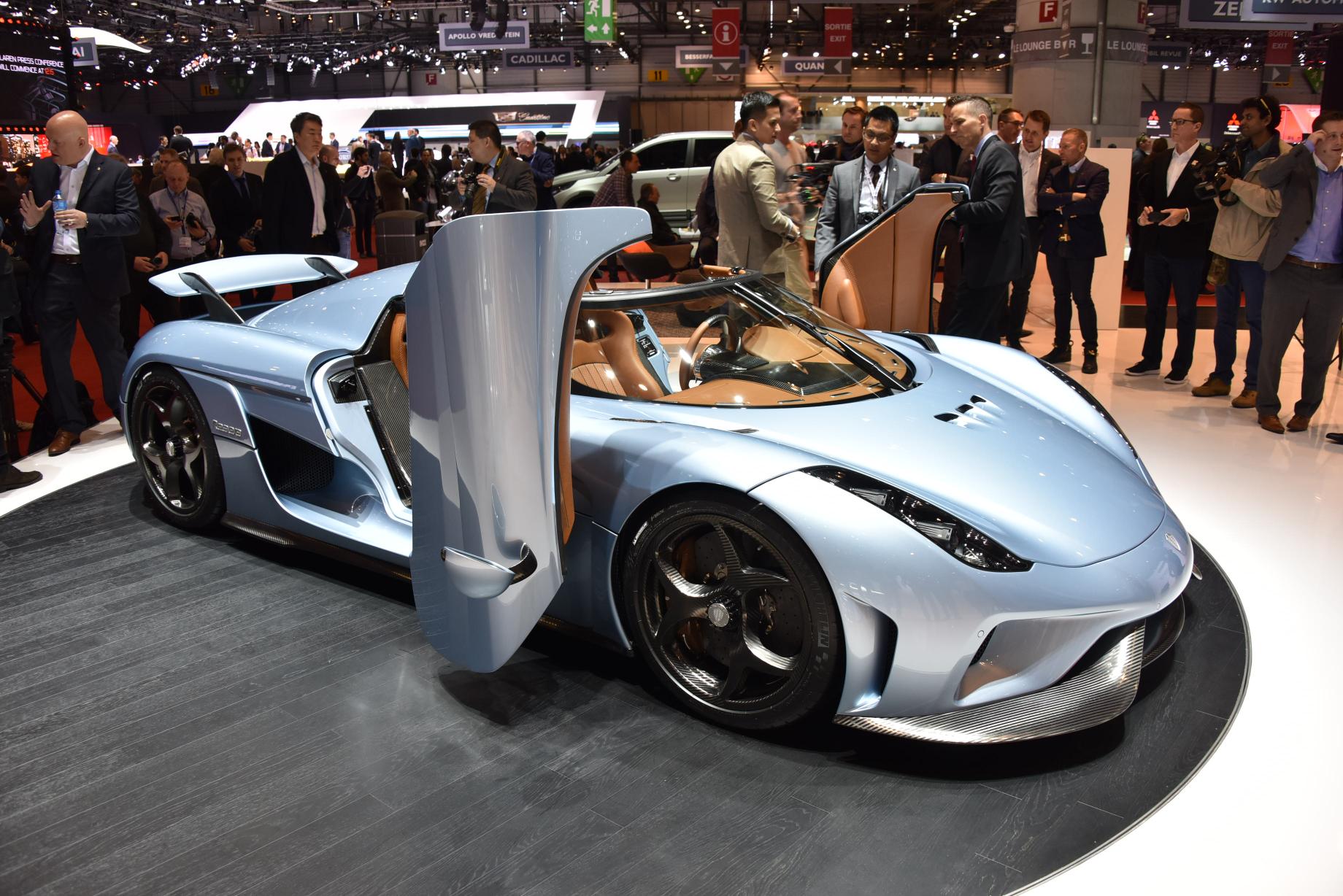 Just a few days ago, the 85th Geneva International Motor Show came to a successful completion; bringing some of the world’s leading luxury car manufacturers together as they unveiled their latest and most innovative offerings so far. From Porsche to Lamborghini, the following are the top 5 new models that stood out from the rest.

According to British maker, one third of the individual parts of the 675 LT has been changed from its predecessor, the 650 S. With these part replacements, the latest model from the LT line is now just at 1,300 kg, and has a BHP rating of 666. Priced at €366,000, this impressive machine can accelerate from 0 – 60 in just 2.7 seconds.

2. Koenigsegg Regera
According to Swedish auto maker, “Regera” literally translates to the terms: “rule, govern, or reign.” Judging from the name itself, this luxury vehicle, which is described by the manufacturer as a “megacar,” can be expected to be as powerful as one can hope, bringing in an astounding 1,500 BHP and an acceleration of 0 – 60 in just 2.5 seconds.

Making it first in this list is the latest offering from Lamborghini, the Aventador Superveloce, and for many good reasons. First, there is its maximum power output of 740 BHP. Then, there is the fact that its maximum engine speed is at 8,500 RPM. It features three presets, namely: STRADA, SPORT, and CORSA. All these help make certain that the driver has complete control over the machine, whatever condition he may be driving in.