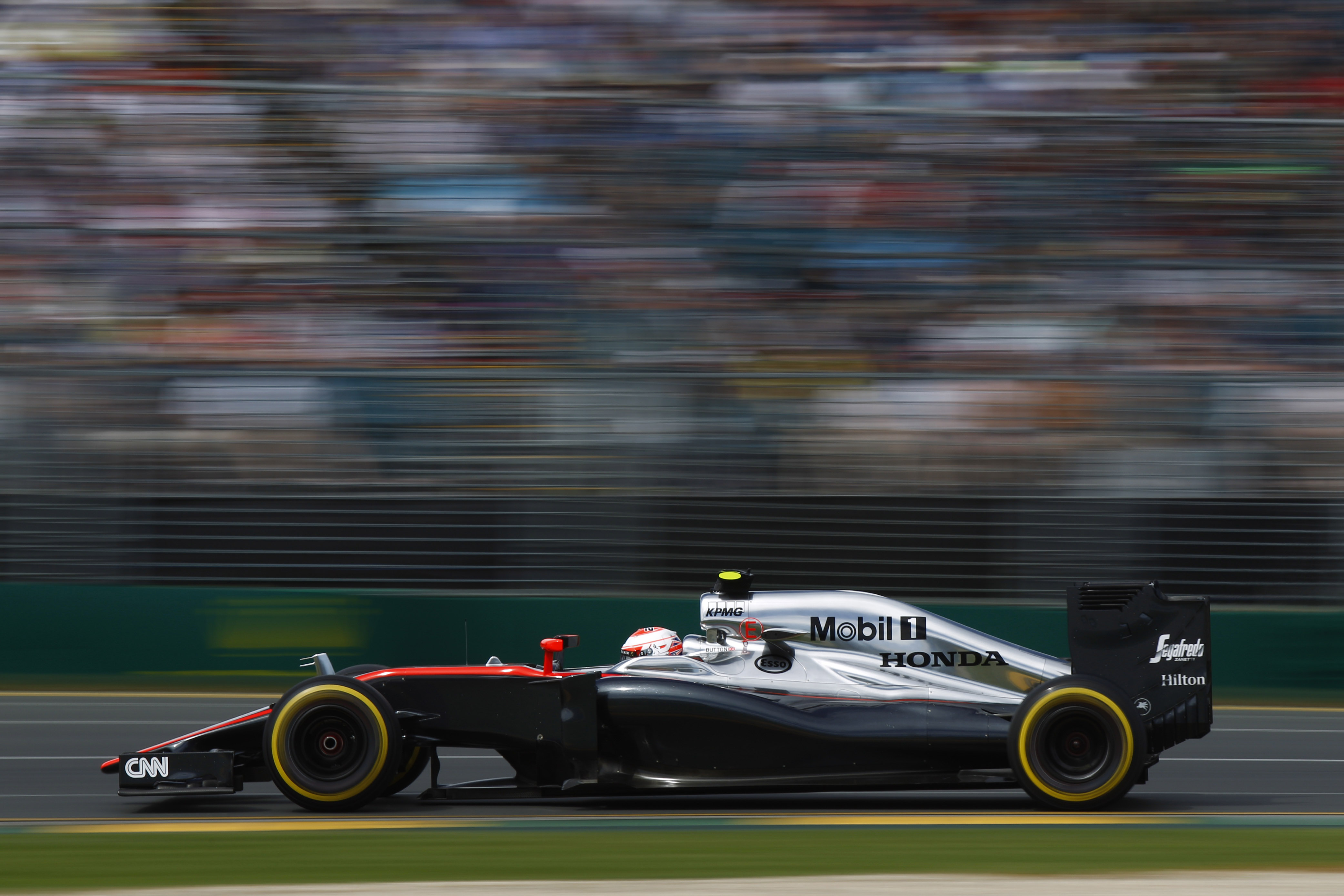 Fernando Alonso: “I watched the weekend in Australia very closely and I was in touch with the team from the moment they arrived. It’s clear we have a lot of work ahead of us but Jenson’s result in Melbourne was

encouraging from the point of view of reliability and data collection, which are extremely important. I’d also like to say thanks to Kevin for his efforts over the weekend, and it’s a real shame he wasn’t able to get to the grid. I’ve been working hard on my fitness and I feel good and ready to go this weekend. The heat in Malaysia is always very tough for the drivers but I’ve been focusing on this in my training and I’m definitely prepared for all of the weather conditions that we can face in Sepang. This track has always been one of my favourites, it’s a really exciting circuit to drive and there’s the opportunity for good overtaking battles between the straights and the fast corners. I’ve won three times in Malaysia, including in 2007 with McLaren, and although we are a long way from the front, everyone in McLaren-Honda is working hard to develop the package and keep building momentum with each race. The weekend will be tough, but I’m looking forward to getting into the MP4-30 for the first time in a Grand Prix and getting back to racing. I’ve spent some time in the simulator back at the factory with the team, and my focus will be on continuing the development of our package with my engineers, and working on our balance and race set-up. There’s a lot of potential in the car and we will keep pushing every race until we see results.”

Jenson Button: “Melbourne was certainly a challenging weekend for us, but there were positives to take from it. A lot of our performance was largely unknown coming into the weekend given the limited running we had over

winter testing. Despite our finishing position, getting to the chequered flag has meant that we’re now armed with much more data about our package and we can learn a huge amount from it. Of course, nobody can be happy with finishing at the back of the pack, and we know there is a lot to do to bridge the gap to the rest of the field. However, the work going on within McLaren-Honda both in Woking and Sakura is relentless; the whole team is working tirelessly to keep developing our package to ensure we keep making steady progress. Malaysia will be another tricky step in the learning process for us. It’s often an unpredictable race and the extreme temperatures will test our car and tyres to limits that they haven’t been exposed to yet in testing. With the possibility of rain added to the mix, it will be interesting to see how our car behaves in changeable conditions. Our aim is to maximise our mileage throughout the whole weekend. Sepang itself is a fantastic circuit – I love going there and I have memories of great battles there and of my win in 2009. It’s a real favourite among the drivers owing to its high-speed corners, long straights and plenty of overtaking opportunities. The heat is always pretty brutal, but it’s definitely a good test of a driver’s fitness and a place where our tough training regime always pays off!”.

Eric Boullier Racing director, McLaren-Honda:
“Obviously the result in Melbourne is not one that McLaren-Honda would have dreamt of. However, our mileage over the weekend proved invaluable and we’ve taken a lot of learning and insight from the data we collected. It’s also encouraging that we ran in each session, which enabled us to make progress with necessary system checks, set-up variation and aero tests. Malaysia will be a big challenge and completely different to the task we faced in Melbourne. Given the extreme heat and humidity, it will be tricky to find good balance in the car in the changeable conditions and through the high-speed corners. Both drivers in Melbourne reported good driveability in the chassis, but getting enough heat into the tyres to improve car performance is proving difficult and something that we mustn’t underestimate with the high track temperatures at Sepang”.

Tim Goss, Technical Director: “We get the same temperatures in Malaysia every year. Typically, the ambient is around 33 degrees and that places unique challenges on us as an engineering team. We have to keep the water and oil temperatures at manageable levels, without opening up the car and compromising its aerodynamic performance too much. The turbo-charged power units provide us with the added challenge of trying to keep the charge air temperature at a reasonable level. You need to do that in order to maximise engine performance. In short, the single biggest challenge of this race is cooling.”

The Sepang International Circuit was the first Formula One track to be designed exclusively by Hermann Tilke. It was opened in March 1999, since when it’s been a permanent fixture on the F1 calendar as the venue for the Malaysian Grand Prix.

The combination of high-g corners and extreme cockpit temperatures make this one of the most demanding races of the year for the drivers. The circuit is also an interesting technical challenge for the engineers, who need to maximise the trade-off between aerodynamic grip through the track’s fast corners and straight-line speed.

Chances of a Safety Car  Low, due to the width of the track (22 metres at its widest point) and the amount of asphalt

When not to put the kettle on  Laps 10-14, 30-33, and 47-50. Last year’s race was won using a three-stop strategy, with most cars electing to run a short final stint on the hard compound tyre

Weather forecast: Hot and humid. The ambient temperature is usually around 30 degrees, with 90 per cent humidity

Car performance
Fuel consumption 1.7kg per lap
Full throttle  45 per cent of the lap
Brake wear Medium. There are four big stops around the lap, but the long straights cool brakes
Gear changes 57 per lap / 3192 per race

Did you know?
At 310.408km/192.879 miles, the Malaysian Grand Prix is the longest race of the season in terms of distance. As was the case last year, Pirelli are taking their two hardest tyre compounds to the race. Even with the medium and hard tyre compounds, teams are expecting a minimum of two pitstops during the 56-lap race.