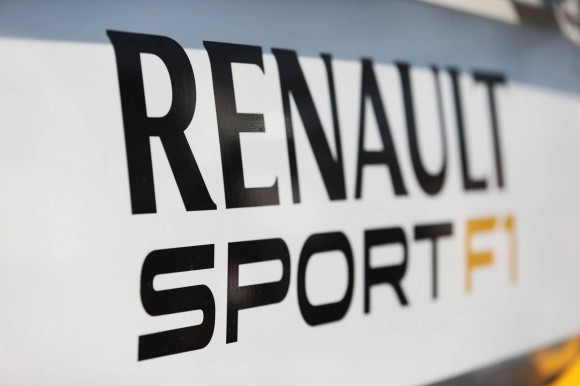 But after making the “lying” comment to France’s Auto Hebdo, Cyril Abiteboul ensured Renault’s message is loud and clear this week in the form of an official statement. In the wake of scathing criticism from Newey, Christian Horner and Dr Helmut Marko, he urged the two sides to “work together” to solve the issues “both within the power unit and the chassis”.

“Our figures have shown that the laptime deficit between Red Bull and Mercedes in Melbourne was equally split between driveability issues, engine performance and chassis performance,” said Abiteboul in a Malaysia race preview. It is therefore the overall package that needs some help and we have been working with the team to move forward.”

John Watson, a former F1 driver and long-time commentator and pundit, said the French camp is right to hit back so stridently against Red Bull’s sniping. “Renault are spending a fortune supporting the technology and the hardware to enable Red Bull to continue the success they have enjoyed,” he told the Guardian. “If I was Renault I would feel pissed off that Christian (Horner) has bit off the hand that’s feeding him. The relationship seems to be disintegrating very rapidly. The public sniping is inappropriate and counterproductive”.