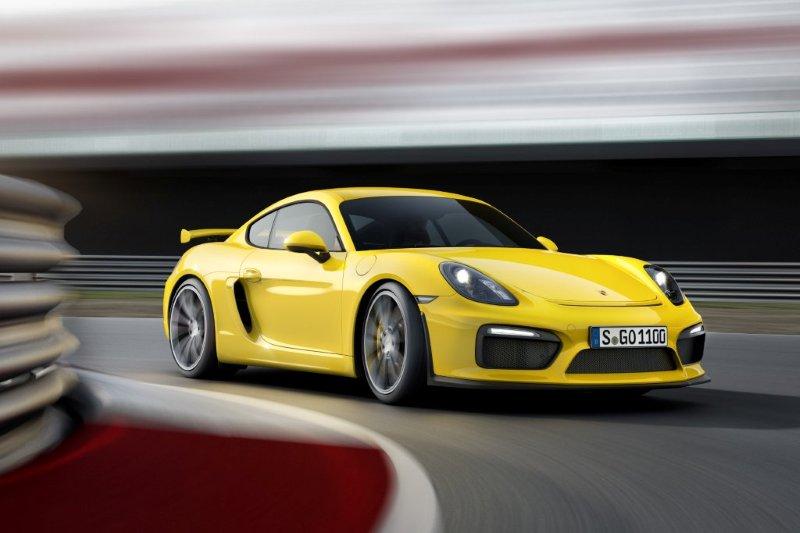 After the most successful year in the history of the company, employees working at Dr. Ing. h.c. F. Porsche AG will receive a gross voluntary bonus amounting to 8.600 euros. The Executive Board and the General and Group Works Council has agreed on this. The bonus consists of two components: 7.900 euros will be paid owing to the excellent corporate result and for the particular performance made by the work force in the previous financial year 2014. 700 euros will be given as a special contribution to the Porsche VarioRente (company pension scheme) or a private pension fund.

The 2014 financial year was marked by the launch of the Porsche Macan as the second SUV in the model range. As a result the sports car manufacturer increased its deliveries compared to 2013 by about 17 per cent to almost 190,000 vehicles. Turnover rose by one fifth to just under 17.2 billion euros and the operating result increased by a good five per cent to 2.7 billion euros. The bonus for the year 2014 will be paid to about 14,600 employees at Porsche AG with adjustments for personal working time and if employees joined the company during the year.