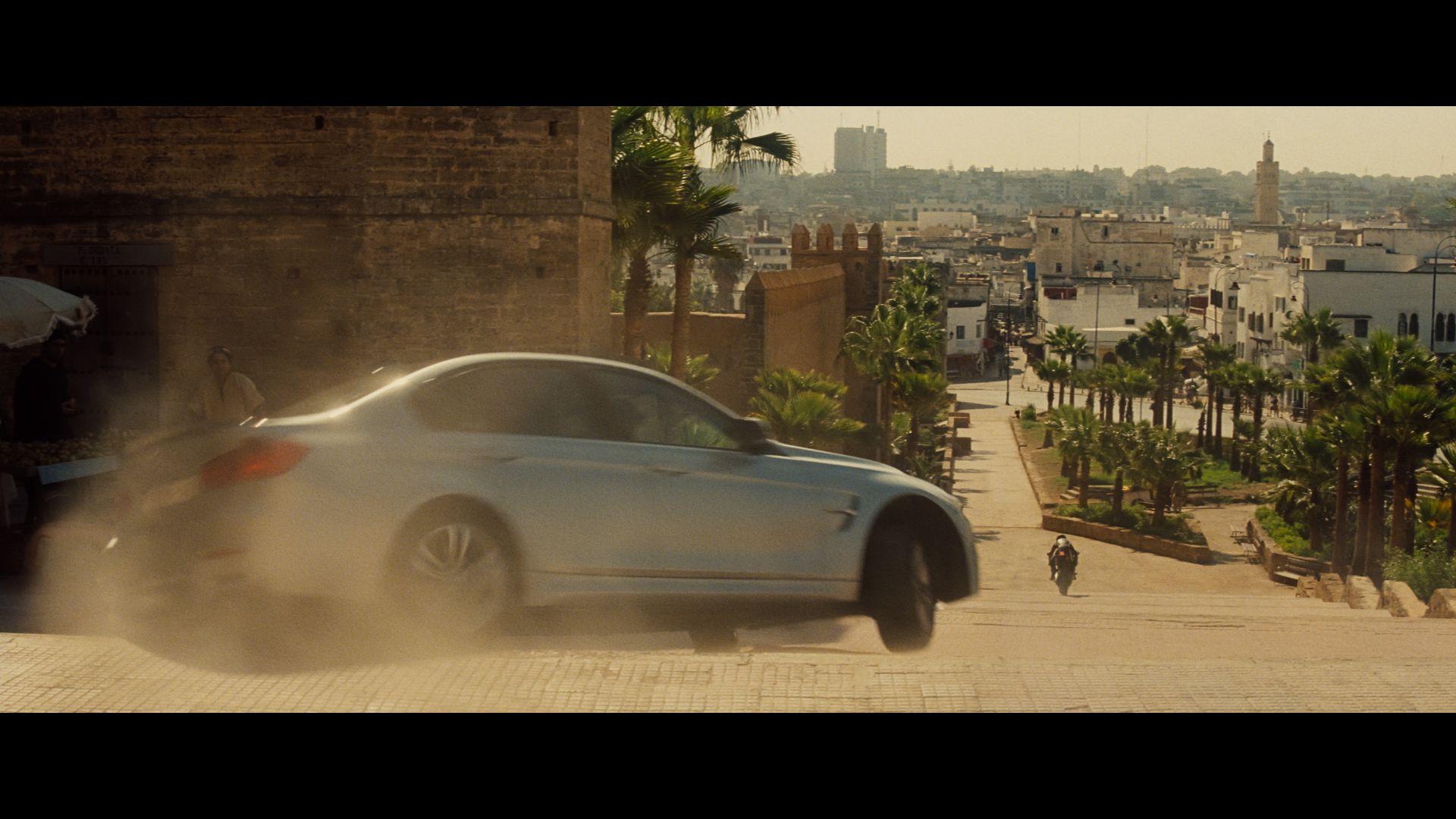 BMW confirmed today its role as exclusive worldwide automotive partner of the next installment of Paramount Pictures’ legendary action film franchise, “Mission: Impossible – Rogue Nation”, in theaters from July 31. This is the second time BMW has “accepted the mission” to lend its superior technological support to the film’s production crew, enabling it to deliver breathtaking automotive stunt scenes shot around the globe. BMW previously partnered with Paramount on the 2011 successful release of “Mission: Impossible – Ghost Protocol”.

The film’s official trailer, released worldwide yesterday, offers fans a first glimpse of the high-adrenaline action that only Ethan Hunt (Tom Cruise) and his Impossible Mission Force (IMF) team can deliver – including spectacular driving scenes where the new BMW M3 is put through its paces. Its renowned high-performance capabilities made the fifth generation M3 sports car the perfect choice to perform precision driving sequences, the likes of which have never been seen before.

Motorrad S 1000 RR, which is also seen in the film trailer released yesterday, represents the ultimate performance on two wheels.  BMW ConnectedDrive, which offers uniquely intelligent connectivity between driver, car and environment, was always on hand for the IMF team as they travelled around the globe. This highly innovative system also offers enhanced safety and driving comfort in real life, with features such as camera and driving assistance systems playing an important role.

“We are delighted to again be a part of one of the most exciting action film franchises in movie history,” said Ian Robertson, Member of the Board of Management for BMW AG, responsible for Sales and Marketing BMW. “Dynamic performance and BMW ConnectedDrive make our BMW models the perfect cars for Ethan Hunt and his team, who use the vehicles’ ground-breaking functions and cutting-edge technology to make sure the good guys come out on top. The BMW M3 combines motorsport DNA with everyday practicality in an emotionally powerful concept quite unlike any other car.”