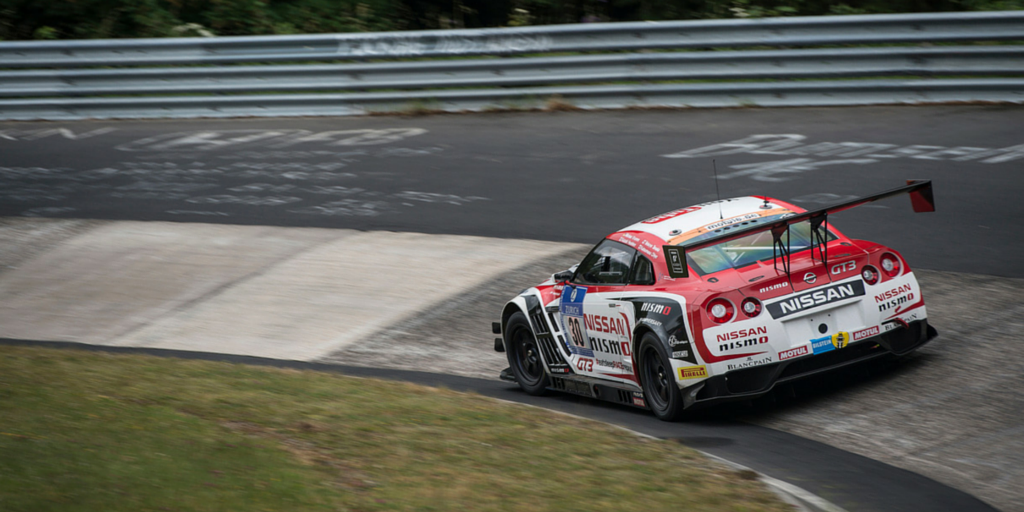 One spectator has died and others have been injured in an accident involving Jann Mardenborough’s Nissan in the VLN Endurance race on the Nurburgring Nordschleife. The Nissan GT-R NISMO GT3 that Mardenborough was sharing with Kazuki Hoshino and Wolfgang Reip went over the debris fence in the crash at the Flugplatz corner.

A VLN statement said: “The opening round of the VLN Endurance Championship at the Nurburgring was marred by an accident on Saturday which injured several spectators. One of the spectators died, despite the immediate actions of the rescue crew in the medical centre at the circuit. The other injured spectators have been taken to hospital for ongoing medical care. The race was stopped to give emergency crew quick access to the circuit, and wasn’t restarted. The accident occurred in the Flugplatz part of the circuit, with a competitor leaving the circuit for a yet unspecified reason and finishing up behind the safety fencing. The VLN and the organisers are deeply saddened by the accident, and their thoughts are with the families and friends of the victims.”

Mardenborough got out of the car without assistance and was taken to hospital for what a Nissan statement described as “further routine checks” after an initial examination in the track’s medical centre. The Nissan statement added: “Today’s events have been a tragedy. We are all deeply shocked and saddened by these events and our immediate thoughts go to the deceased, those injured and their families and friends. “The team is fully co-operating with the race organisers to conduct an immediate and thorough investigation into this incident.”

The Nissan was entered in the opening round of the Nordschleife-based series in preparation for this year’s Nurburgring 24 Hours.